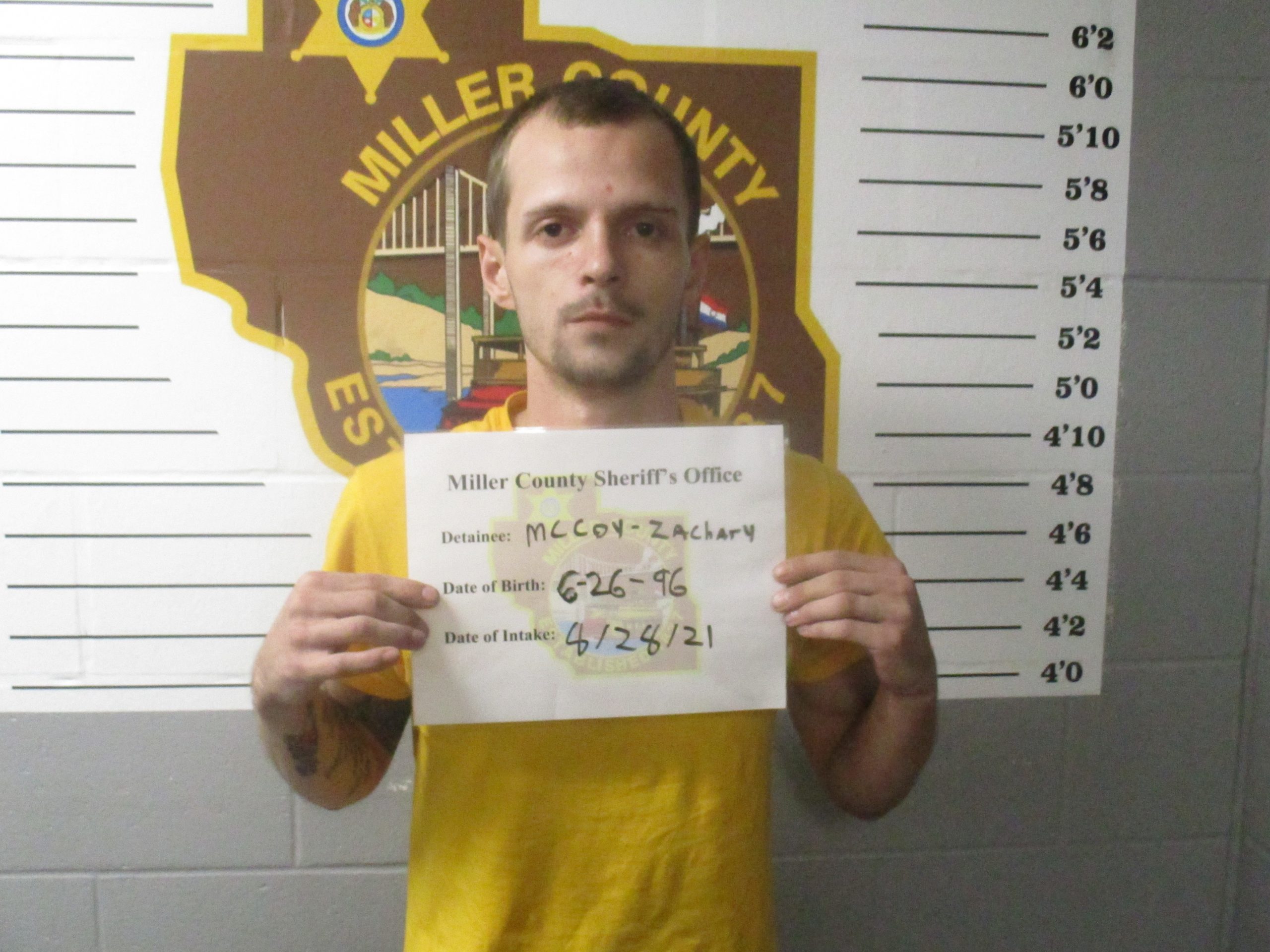 On October 20, 2022, a Miller County judge ordered the forfeiture of $12,412.00 in a lawsuit filed by the Miller County Prosecuting Attorney.

The money was discovered during a traffic stop by the Missouri State Highway Patrol in Miller County, Missouri on August 28, 2021.

Afterwards, Zachary R. McCoy was charged with the class C felony of Delivery of a Controlled Substance for knowingly possessing Oxycodone “with the intent to deliver.”

He received a suspended sentence by the court.

Property and money seized under Missouri’s CAFA law, is distributed to public schools after it is paid out from investigating law enforcement agencies.

Miller County Prosecuting Attorney Ben Winfrey believes “the CAFA statute is a valuable tool in our fight against crime. We don’t want crime to pay.”

He is also grateful for the help of the Missouri State Highway Patrol in resolving these cases.

All Defendants are presumed innocent until proven guilty in a court of law and charges of criminal conduct are not proof of guilt.