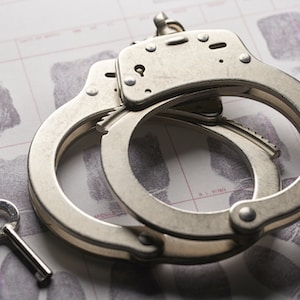 Photo by Bill Oxford on Unsplash

One person is in custody after causing a disruption at a Camden County voting site on Tuesday.

According to the Camden County Clerk, the unidentified man caused a disruption at the Autumn Village site.

They say he entered the polling site, but when he was asked if he wanted to vote he said no.

Officials say shortly afterward, loud crashing noises were heard from the back of the building and the man attempted to run, before breaking into the office at Rippling Waters and pulling a knife on an employee.

The unidentified man was taken into custody and is now facing pending charges.