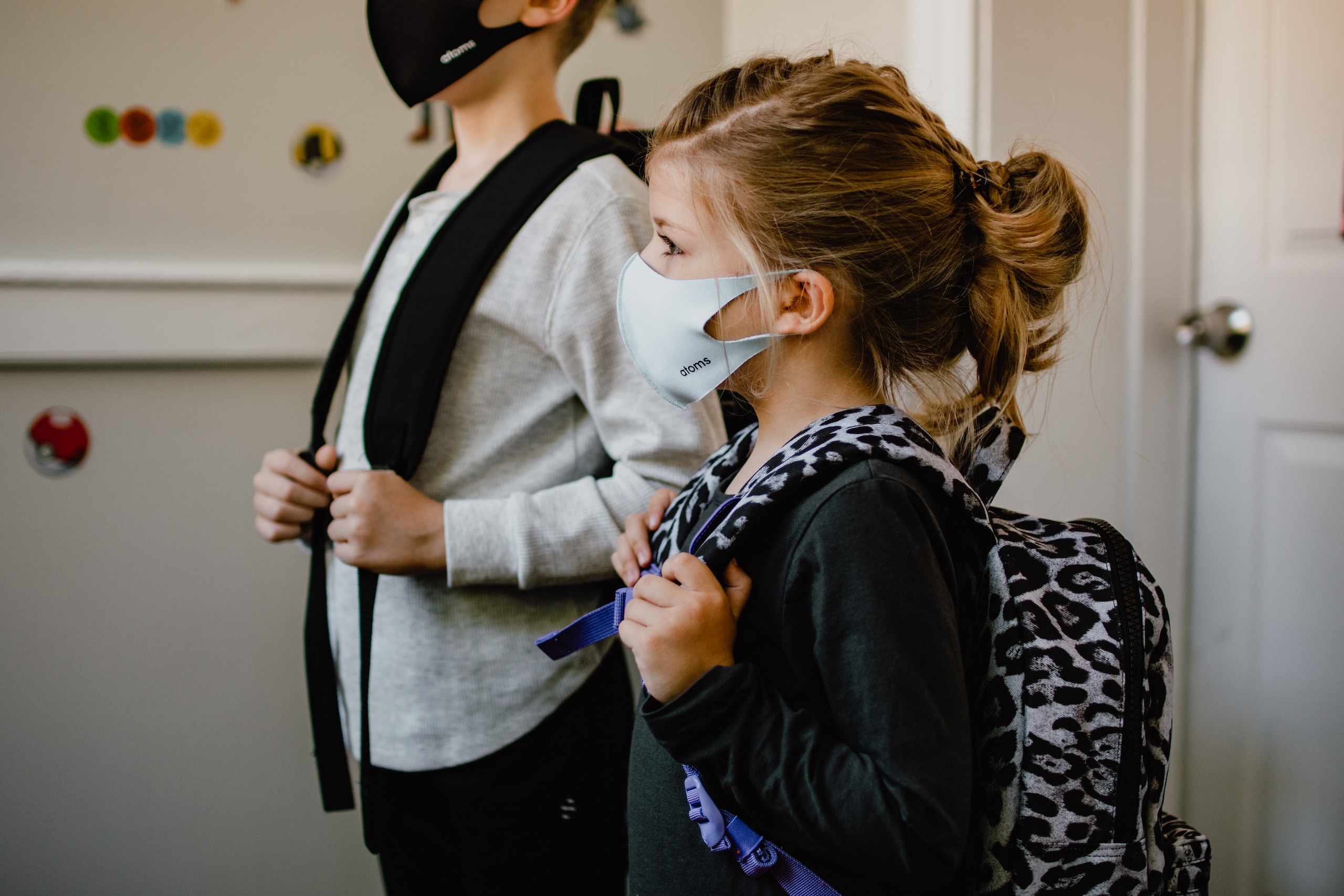 Students in the Lake Area haven’t been told if they’ll be wearing masks again or not, but in the Southern Part of the Ozarks that decision has already been made.

Districts in St. Louis County and all Illinois schools are also being ordered to follow suit.

One elementary school administrator tells CBS News, it’s the right choice in his opinion “I don’t want a 10 year old getting sick. I don’t want an outbreak.”

Kansas City reinstated a mandate for the entire city requiring masks be worn in all indoor spaces where 6ft cannot be maintained.

Two days after it went into effect, the state’s attorney general sued the city and mayor Lucas, in part claiming he didn’t have the power to make this decision.

Officials say the state is responding to the latest surge by deploying ambulances statewide, and they’ll transport infected patients to other regions if nearby hospitals are too full to admit them.