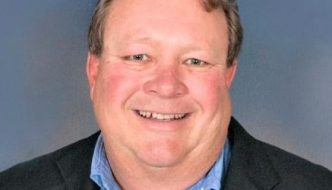 Jesse Warren Devore was sentenced on Friday on four years per charge, to be served consecutively, in the maximum sentence the law allows.

Devore was unanimously found guilty following three hours of deliberation on all six counts of Sexual Misconduct & Indecent Exposure with a Juvenile under the age of 15.

Judge Kenneth Hayden handed down the sentence in Laclede County on a change of venue, stating that it was due to Devore’s behavior, numerous offenses and the fact that he quote “Knew right from wrong, yet continued to expose himself to children.”

Devore also exposed himself to children at a Wal-Mart bathroom, in addition to the school situation.

Despite the sentencing, there remains multiple lawsuits against the Camdenton R-III School District related to his case.