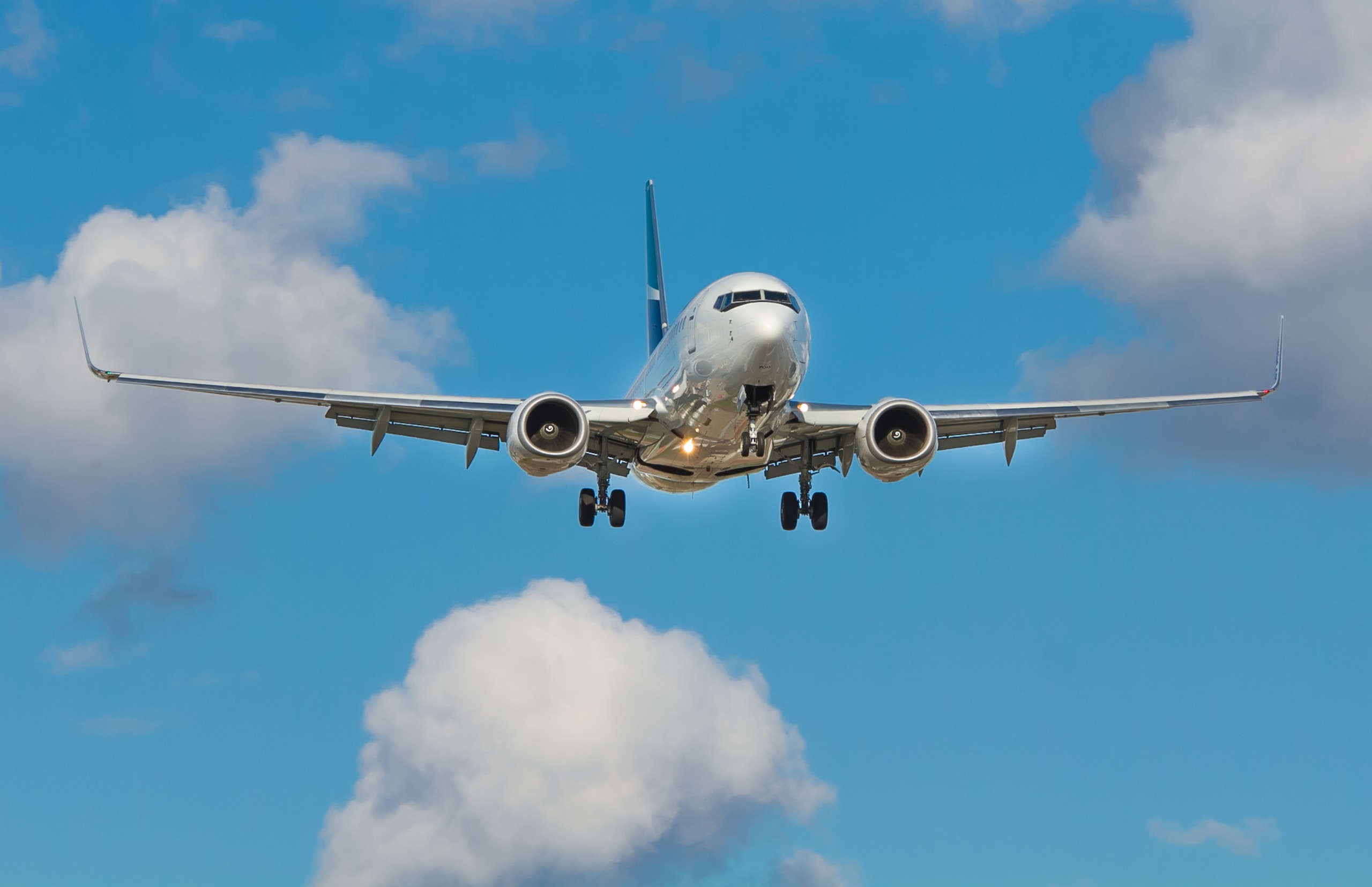 Travelers hitting the skies over the Memorial Day weekend hit plenty of turbulence that’s still affecting some regions across the US.

According to FlightAware, more than 7000 flights were cancelled over the holiday weekend, resulting in numerous travelers being stuck or having to wait for rescheduled flights to get back to their destinations.

Part of the problem was massive lines at the TSA, COVID retaliated illnesses and pilot shortages.

Travel analyst Peter Greenberg tells KRMS news that inflation may soon slow down the current travel boom “In many markets the airfares have not just doubled, but they’ve quadrupled. We’ve reached a tipping point where, let’s say, a family of four, you literally can’t afford that ticket right now. That may stay with us through the summer.”

Airlines like Delta say they’re already trimming their July and August schedules in an effort to improve reliability.

At this time there are no cancellations being reported at either Springfield Branson or Columbia Regional Airports.