Miller Sheriff Gets Medical Fridge Thanks To CADV Donation 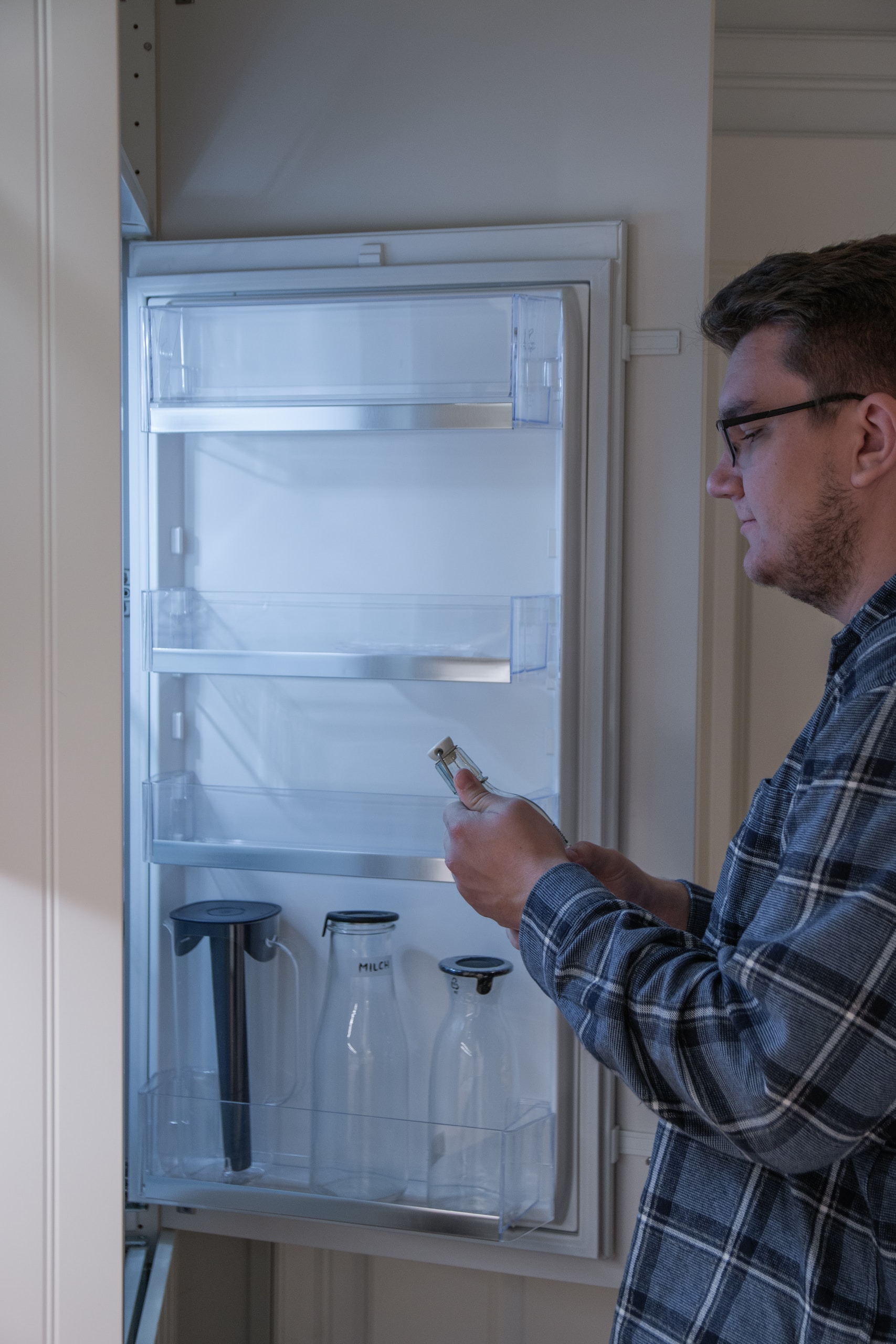 The Miller County Sheriff’s Office now has a new medical fridge thanks to a partnership with the Lake Area non-profit Citizens Against Domestic Violence.

The purpose for the fridge is to preserve evidence.

“That evidence has to be stored, it’s biological evidence so it has to be stored somewhere safe” says Sheree Keely, Director at CADV “so we used some of our general funds to help pay for it, because it is a benefit to our victims in case they want to press charges.”

She tells KRMS News the idea for the fridge came from a deputy in the Sheriff’s Office.

“We first reached out to our victim advocate at the courthouse, and she spoke to some of the advocates at the CADV and they put me in touch with Sheree, who helped us purchase the fridge” says Miller County Sheriff’s Deputy Randy Wheeler.

He tells KRMS News he’s not sure if cases of sexual assault are going up or down in Miller County, but he does say there’s a need for the fridge “any kind of forensic evidence…we work rape cases, sexual assaults….this fridge will be able to keep that evidence secure, and keep it good until it heads to the lab.”