Millions Awarded To Rural Broadband Providers In The Ozarks 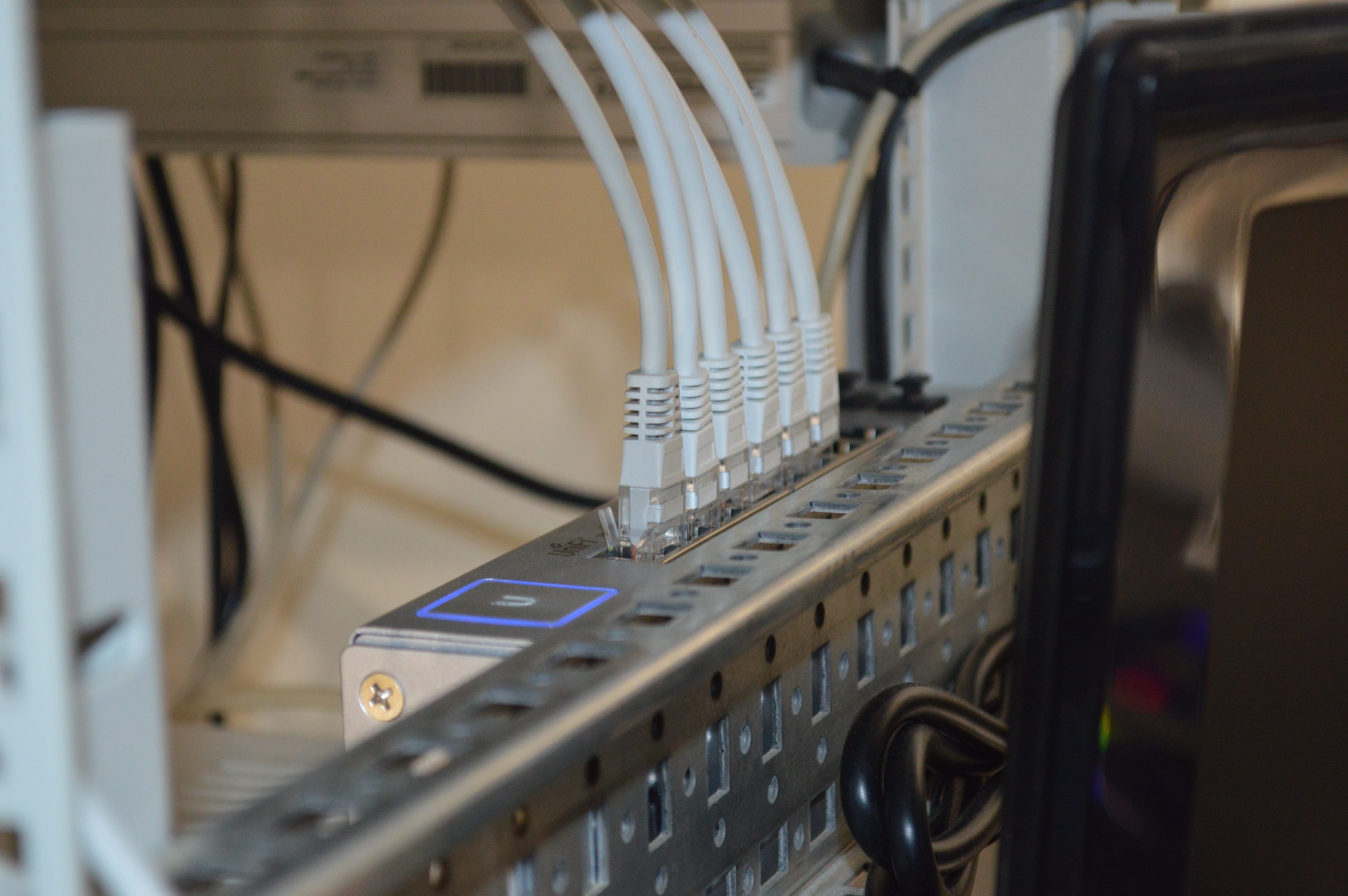 More than $346 million dollars is being awarded to Rural Broadband companies across the Ozarks.

It’s part of an effort to help get more broadband internet for communities that are struggling during the COVID 19 pandemic to handle remote learning for schools.

“The COVID-19 pandemic has highlighted how essential connectivity is for everything from child care and education, to telehealth, to farming and local business,” said Blunt. “While we’ve made meaningful progress toward ending the digital divide, nearly one-third of rural Missourians still don’t have access to broadband. This investment will get us another step closer to bringing high-speed internet to unserved areas in our state. I will continue working to ensure the federal government does its part to expand broadband and provide a foundation for more jobs, better education, and stronger economic growth in our rural communities.”

Blunt has led efforts in Congress to expand high speed internet in Missouri. In October, Blunt commended the U.S. Department of Agriculture for investing an additional $91.5 million in broadband grant funding through the ReConnect Pilot Program. Over the past two years, Missouri has received nearly $200 million in funding through the Blunt-backed program, amounting to about 20% of all the support provided nationwide.

In addition, in 2018, the FCC Connect America Fund Phase-II auction awarded $255 million in broadband funding to communities across the state. Missouri received about 17% of the total amount allocated nationwide.

Following are the recipients of the grant funding announced today, according to the FCC: