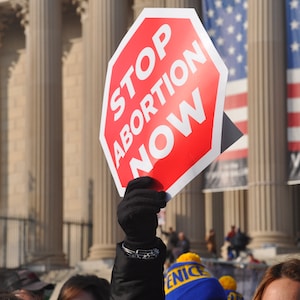 Photo by Maria Oswalt on Unsplash

A federal appeals court is stopping Missouri from stopping abortions at or after eight weeks of pregnancy.

The sweeping state legislation would also prevent abortions because a fetus has Down Syndrome.

The ruling came down Wednesday from the 8th U-S Circuit Court of Appeals after a lawsuit was filed by Planned Parenthood and the American Civil Liberties Union.