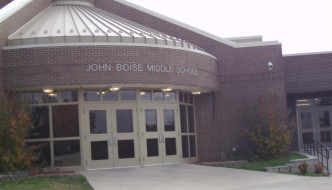 The Missouri Lottery sees more than 40 winners across the Lake area this June.

The highest winners include Neil Carter of Barnett, who brought home a whopping $100,000 and Charles Jarboe of Crocker, who brought in over $80,000.

In total, over 97-million dollars were given out, 21-million of which were prizes of more than one-thousand dollars.

More Than $97.8 Million In Prizes Awarded In June

Winners of $1,000 or more in May include the following:

“Keys to the Kingdom” Second Chance of a Lifetime “Royal Holiday” winners: