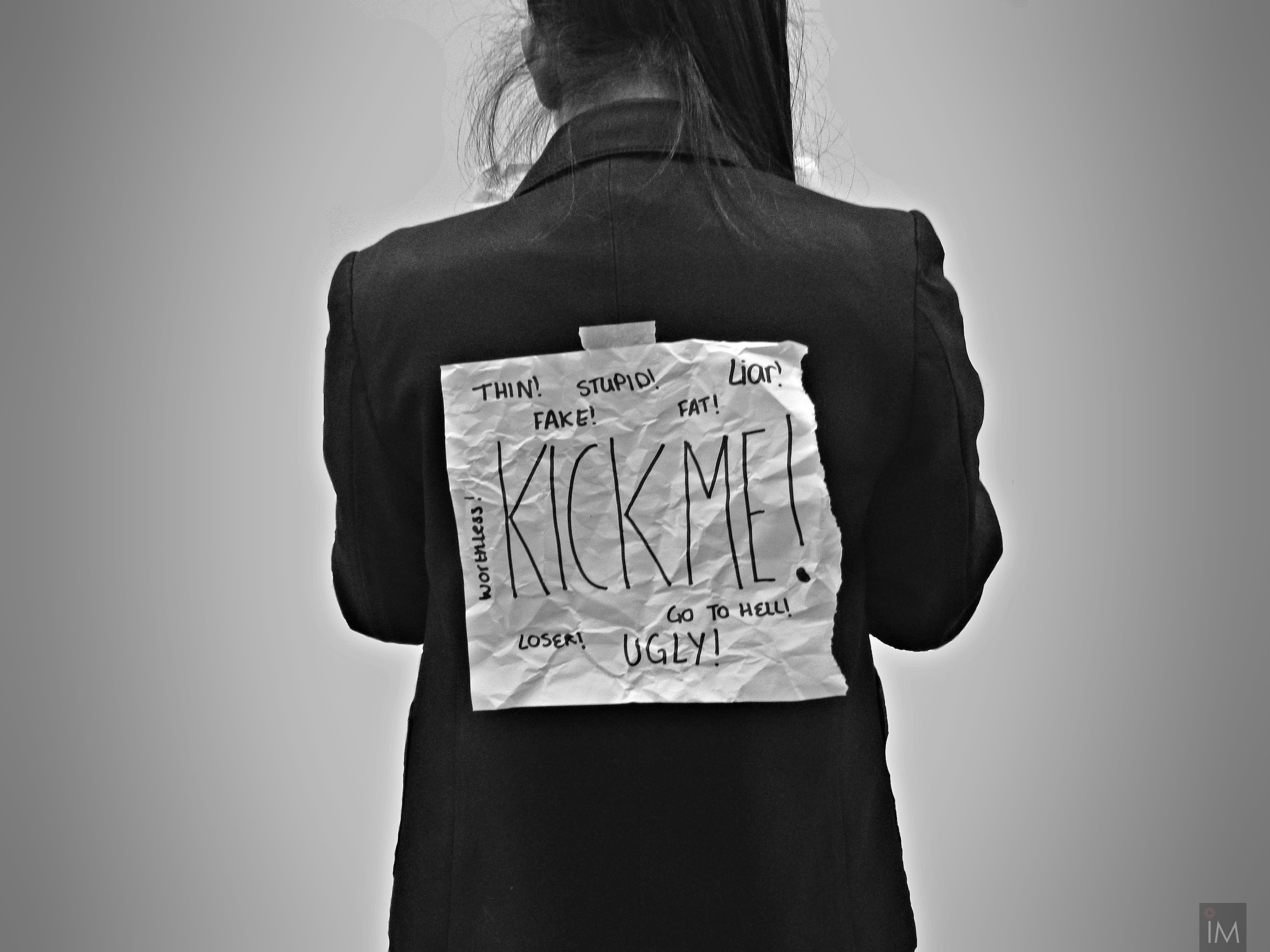 How does the Show-Me State rank when it comes to our children being bullied…? According to a survey by Wallethub, using 20 key metrics, Missouri ranks 4th when it comes to the biggest bullying problems.

The CDC’s 2019 nationwide Youth Risk Behavior Surveillance System indicates that 19% of students in grades 9-12 say they were bullied on school property during the previous 12 months while another 14.9% of students say that they were cyber-bullied.

The information released by Wallethub also claims that only four in 100 adults and only 11% of peers will intervene in reports of children being bullied.

The other 85% will do nothing.

The states with the worst problem for children being bullied is California coming in at #1 followed, in order, by Wisconsin, Alaska, then Missouri and Mississippi at #5.

With schools returning to in-person learning this fall and a child experiencing bullying every seven minutes, the personal-finance website WalletHub today released its report on 2021’s States with the Biggest Bullying Problems, as well as accompanying videos.

To identify the states where bullying is most pervasive, WalletHub compared 47 states and the District of Columbia across 20 key metrics, ranging from “bullying-incident rate” to “truancy costs for schools” to “share of high school students bullied online.”