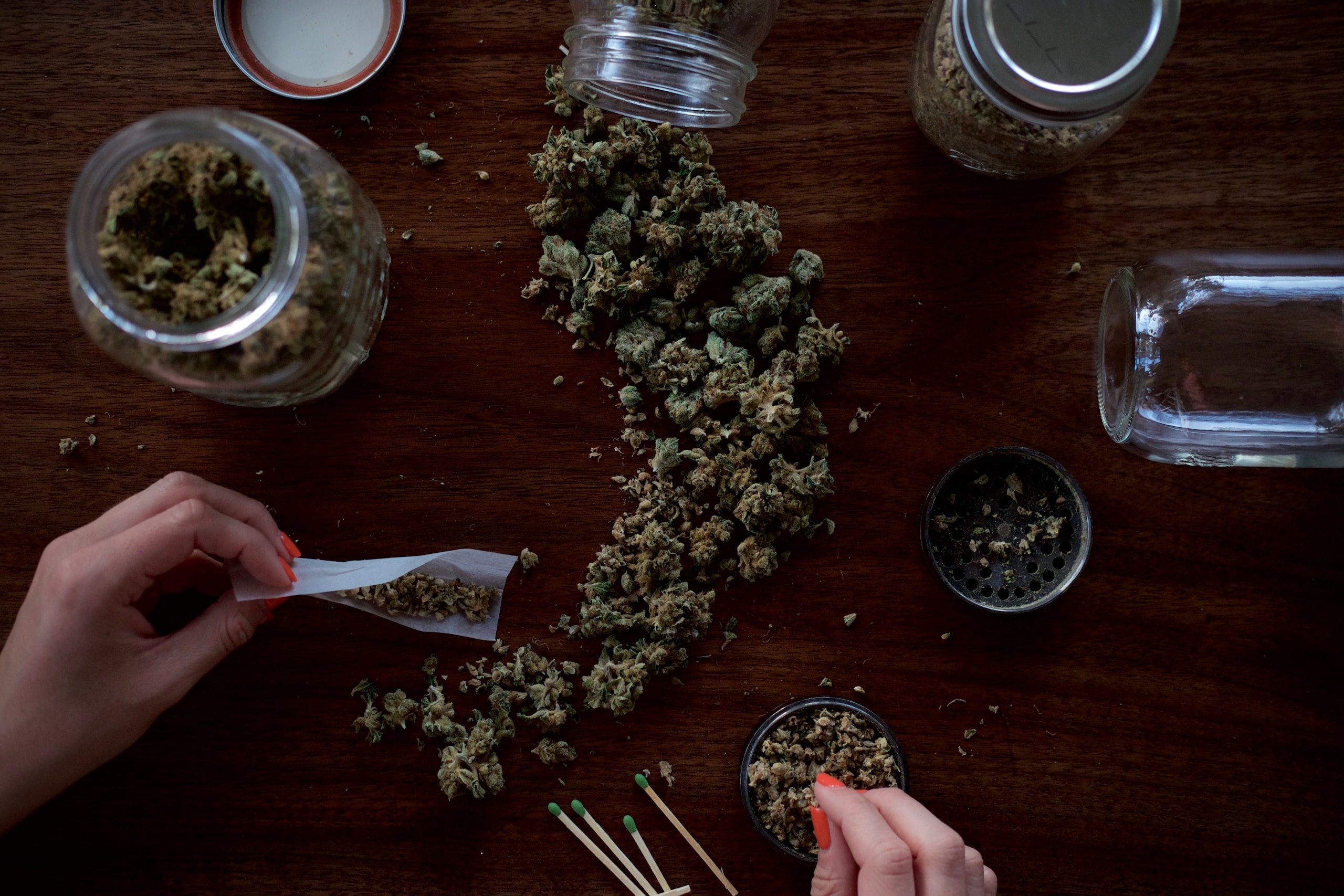 A new bill entered into the State Legislature aims to decriminalize all cannabis use across Missouri.

State Representative Ron Hicks, a Republican from St. Charles County, introduced the “Cannabis Freedom Act” Tuesday, which would make cannabis use legal for adults over the age of 21 without needing a medical card. The bill also would release those currently serving jail time for cannabis possession related charges, and would remove the state’s cap on the number of growing licenses issued.

“Generally speaking you see a positive influence, you see the black market take a big hit because people have a safe place to go buy their cannabis,” said Brown.

Brown went on to tell KRMS that cannabis prices in Missouri are upwards of three-times the price in other states, such as Arizona, because the number of licenses Missouri issues for growing is limited. He says that issue could be resolved, however, by the new legislation’s measure to remove the license cap, potentially increasing the number of cannabis suppliers.

“So you want to have as many licenses as possible to be able to provide for your medicinal patients first, and then take the brunt of the recreational patients, that’s my biggest concern. Our current medical program can’t handle a [recreational] initiative unless we start issuing more licenses immediately.”