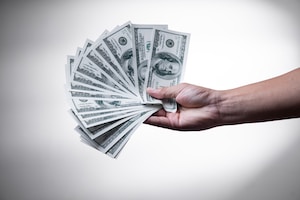 Photo by 金 运 on Unsplash

Missouri Bankers are upset over a proposal from the federal Government that would require local banks to track cash transactions.

In a statement, Executive Vice President of the Missouri Bankers Association Jackson Haddaway says it “makes no sense” to keep track of any $600 deposit or transfer.

Haddaway says that requirement would basically affect “every consumer at almost every bank” and that this kind of regulation is an “intrusive” action by the Government.

Banks currently report to the feds when someone deposits or transfers amounts of $10,000 or higher due to suspicious activities.

The proposal was attached to recent federal reconciliation bill, however it has since been removed and experts say they expect it to resurface again.