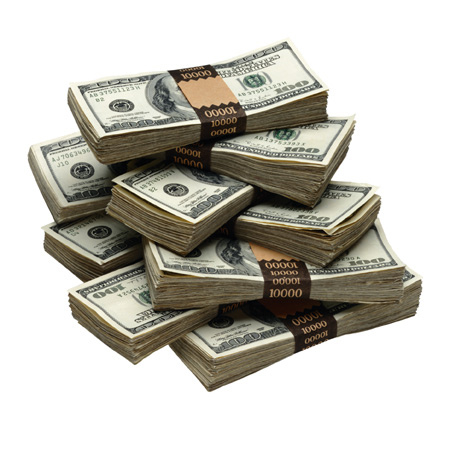 The state’s 2021 General Revenue Report for October has been released with the numbers showing a healthy increase compared to the same time just a year ago.

However, at the same time, net general revenue collections for 2022 fiscal year-to-date decreased by 5-percent compared to the same time in 2020.

Sales and use tax collections

Due to the COVID pandemic, the 2020 income tax filing deadlines in April and June were moved to July 15, 2020. Therefore, the comparison of FY21 to FY22 will be negatively impacted throughout FY22.

The figures included in the monthly general revenue report represent a snapshot in time and can vary widely based on a multitude of factors.