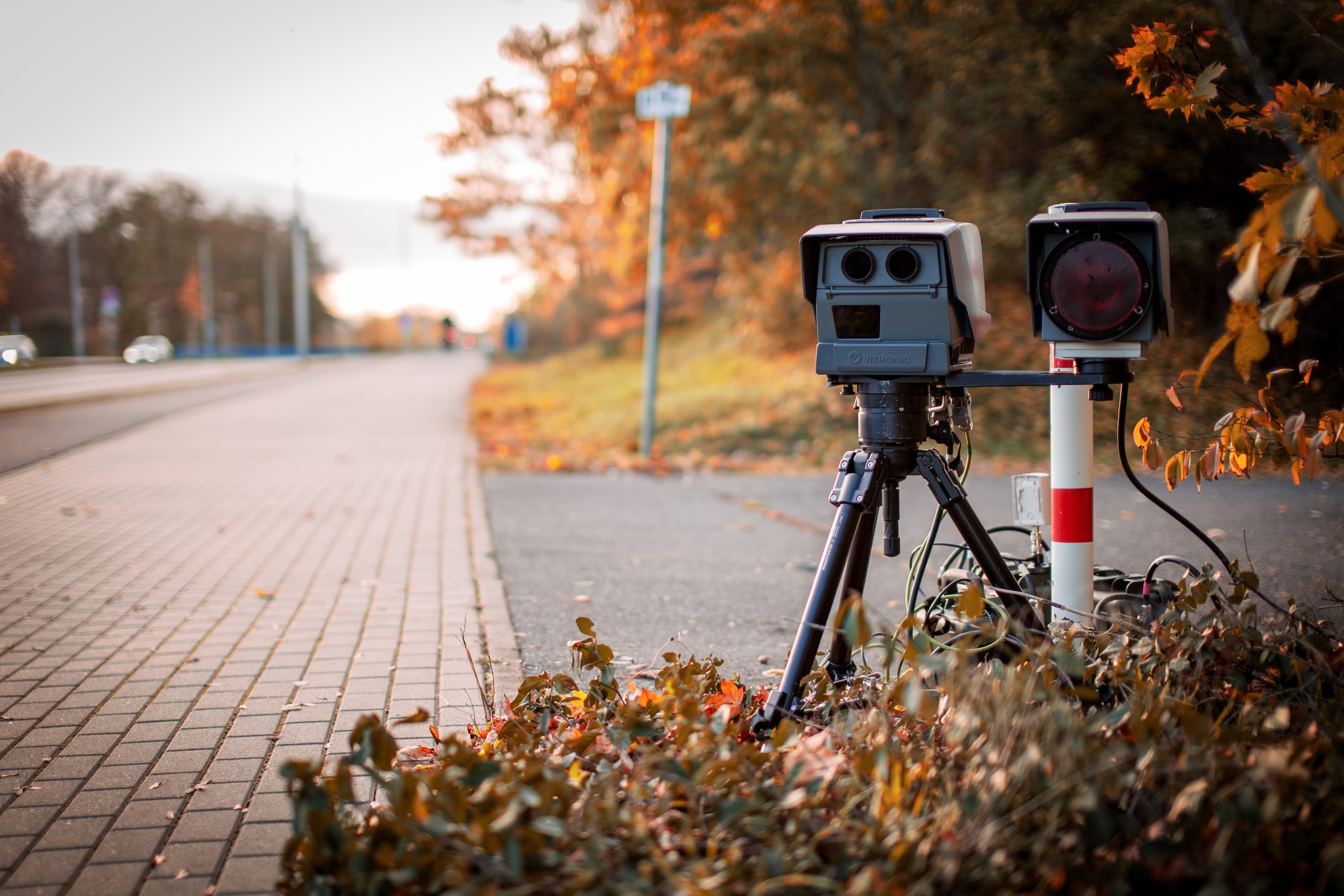 The 100 Deadliest Days of Summer continue in Lake of the Ozarks, and some people are driving too fast, according to the Missouri Highway Patrol.

One Trooper talks about the time you will not gain because you’re driving over the speed limit “It’s pretty minimal. You can think about the times you’ve seen someone fly by you and then you get to the next stoplight and boom..they’re at the next stop light,” says Corporal Brian Geier.

He tells KRMS News about the time he pulled over one driver in the Lake Area who was coming up behind him going 87 miles an hour “it’s not too smart…that’s way to fast on any roadway. He was late to work, and he was already 15 minutes late to get there…he wasn’t going to get any faster by getting pulled over.”

Geier says Troopers on the highway don’t have to be stopped with a radar gun to figure out how fast you’re going “Our radars are pretty fancy. We can sit stationary, and get cars going in either direction or the same direction. So if I’m going down a multi-lane highway and someone is coming up behind me, we can check their speed….and if someone is in front of me, pulling away from me…we can check their speed. So there’s pretty much any angle we can check.”

He urges you to wear a seatbelt and to slow down.

Geier was interviewed by Christian Blood on the KRMS morning Magazine.