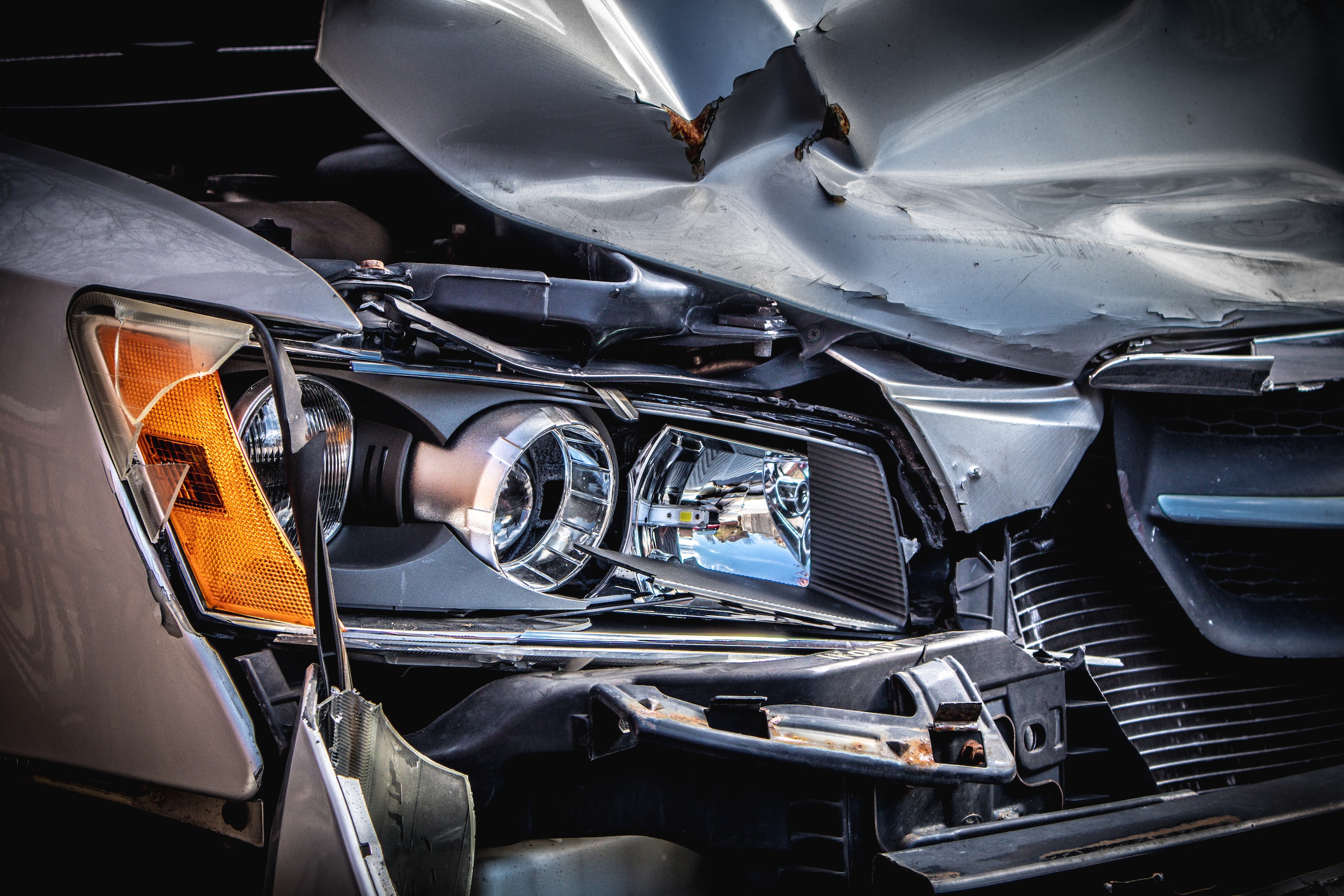 MO-DOT officials say they will continue public education campaigns to encourage drivers across the state to help reduce an increasing number of traffic fatalities, but they will also work with lawmakers to tighten some traffic laws in Missouri in the next session.

MO-DOT Safety Engineer Nicole Hood says a major conference held in Columbia last week focused on the department’s ongoing “Show Me Zero” campaign which aims to cut fatalities to as few as ZERO by 2030….“The most important thing is this is a shared responsibility. So everyone has a role in moving Missouri towards zero deaths. Really, buckle up…phone down….slow down….and drive sober….those are the four keys in the Show Me Zero plan. If we could get everyone in Missouri to just do that, we could eliminate the overwhelming fatalities in our system.”

Hood, who spoke on a recent edition of Morning Magazine says a recent national study by Advocates for Auto and Highway Safety ranked Missouri as one of the worst states for adopting optimal traffic safety laws…“They just released that in 2021. Missouri was one of the worst states that was noted in adopting optimal highway safety laws…so…Missouri was graded poorly for policies once again related to seat belts and child passenger safety. So, these are going to be some of our priorities going into the next legislative session…to at least certainly educate folks on this, but also trying to move forward on enhancing some of our public safety policies.”

Traffic deaths in Missouri have been rising rather than falling in recent years with last year’s 1,016 fatalities being the most in a year since 2006.