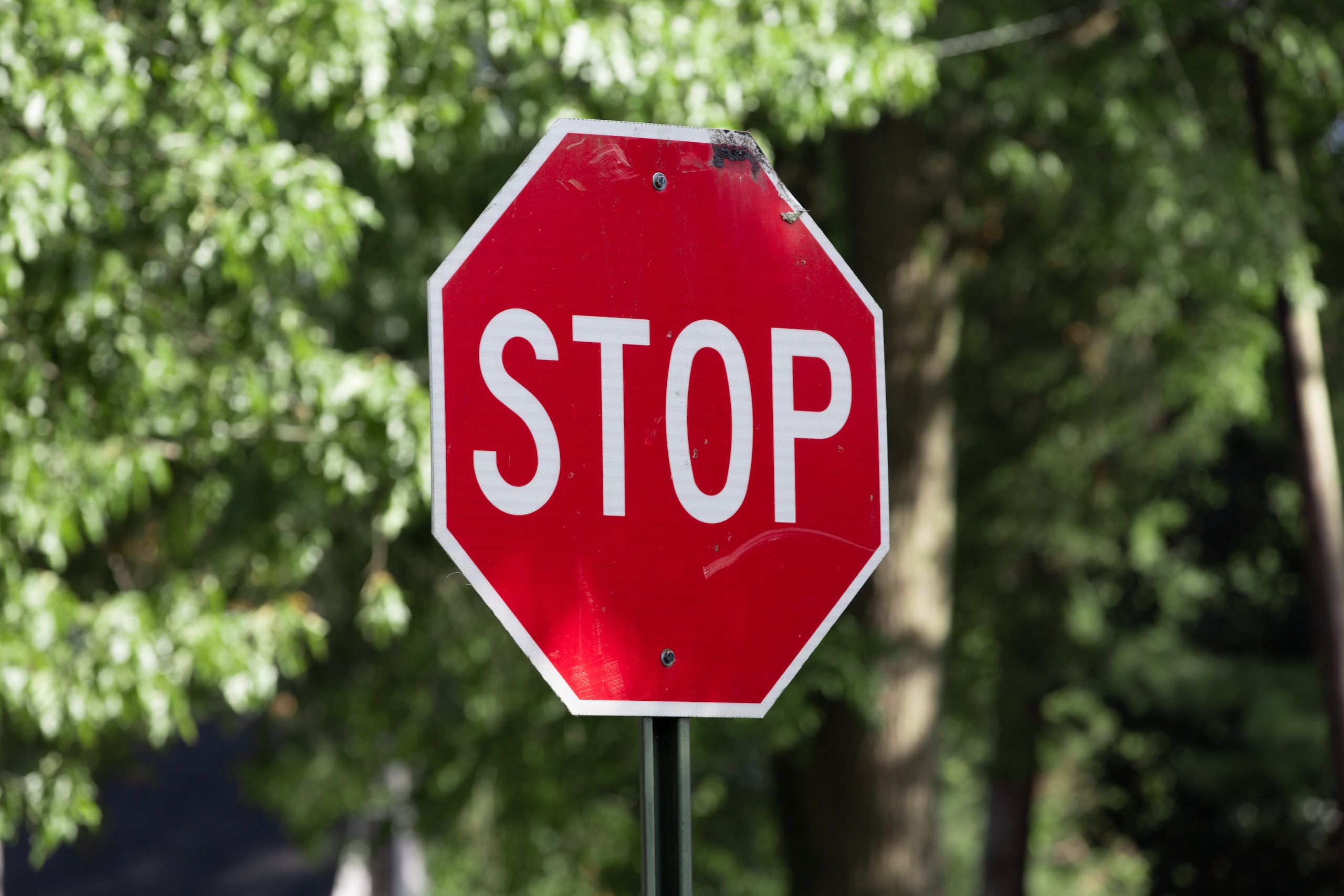 A traffic engineer with the Missouri Department of Transportation is breaking down what yield signs mean for Lake Area traffic.

“You come up to a roundabout, and you have yield signs…which you should be able when you approach the roundabout…And the idea there is if there are no vehicles in the roundabout, you can proceed through the roundabout without stopping and proceed to were you were going to go” says MoDOT Central Engineer Bob Lynch.

He tells KRMS News the new roundabout at the new Highway 54, Route W interchange sometimes has people confused about what they’re supposed to do.

The yield sign means if there are no cars in the roundabout when you come up on it, you can enter…But if cars are already in the circle, you have to wait your turn.

When it comes to a four-way or two-way stop, Lynch says you need to read the print below the stop sign to know which type of intersection it is “you know up in Iberia at 42 and 17, 42 comes to a stop but Highway 17 doesn’t. So, some people may think it is a four-way stop but it isn’t, and they go ahead and pull out…and there’s an accident unfortunately. So you really have to pay attention to the intersections.”

Lynch also says that MoDOT is getting some roads ready for the winter “in Laclede, Miller, Morgan and Camden Counties…you’ll see our crews putting out a thin layer of oil, and they fill it with chips…to help protect the roadway.”

He says after the asphalt is laid down crews will seal coat the roadway to keep moisture out.

Bob Lynch was interviewed by Guy Wehman on The Ozarks This Morning on News / Talk KRMS.