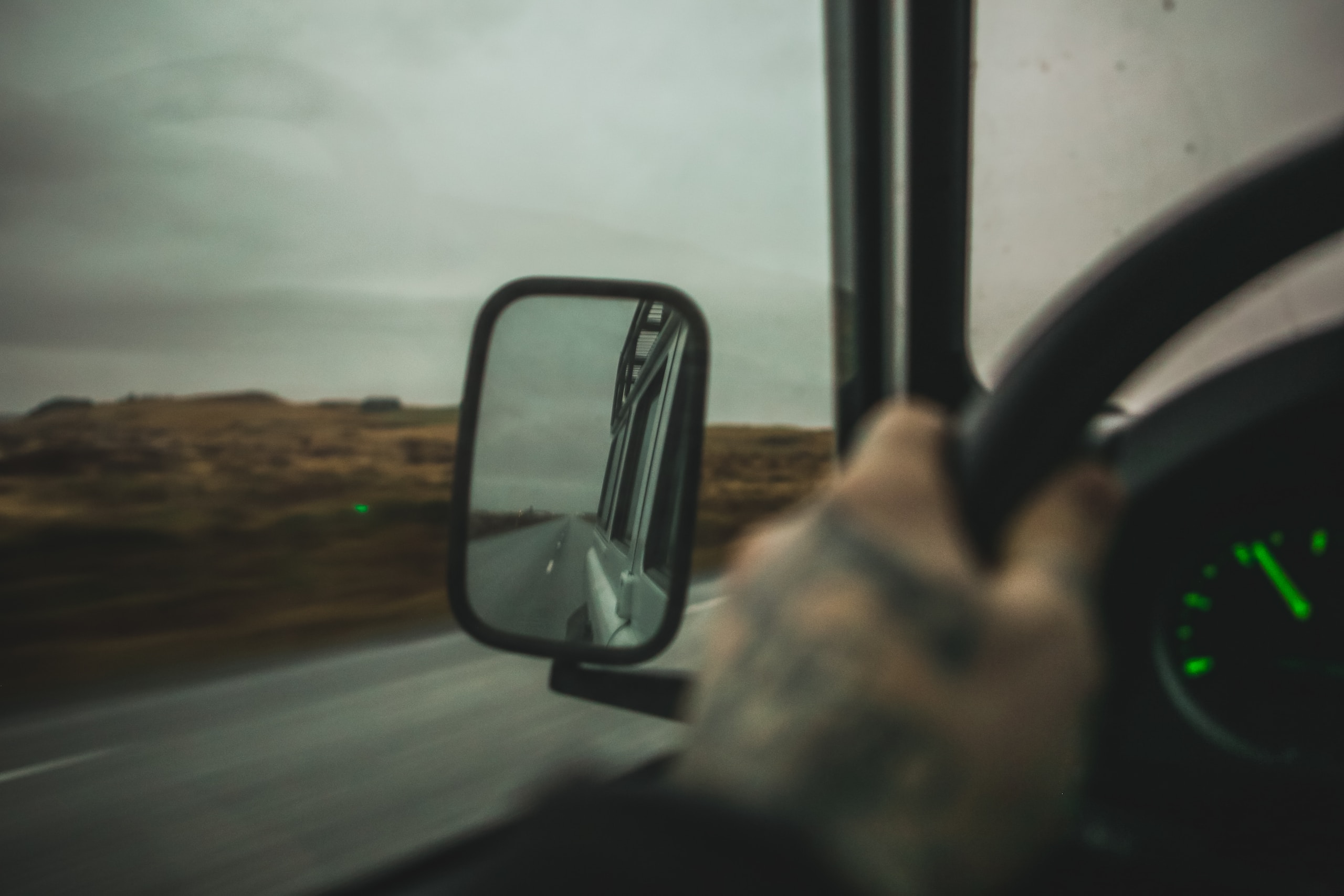 A campaign to bring highway deaths down across Missouri continues through Sunday.

MoDOT and the Missouri Coalition for Roadway Safety launched the campaign because crashes due to speeding are up in the Lake Area, even though traffic has been down due to Coronavirus.

Numbers show crashes involving speeds greater than 65 miles an hour are more than twice as likely to cause deaths in cars.

She also says speeding doesn’t always refer to what your speedometer says. Driving too fast for the conditions can be just as dangerous.

JEFFERSON CITY – As you venture out this autumn to take in sights of fall foliage in the Show-Me State, or are simply just driving your daily commute, please be mindful of your speed.

The Missouri Coalition for Roadway Safety wants to remind all drivers that a statewide media campaign will be held Oct. 10-18. Speed limit enforcement will run Oct. 16-18. During this time law enforcement will be actively enforcing Missouri’s speed limit laws and reminding drivers of the increased risks associated with higher speeds.

Despite the decrease in traffic during the national pandemic, speed related crashes are on the rise. To date there has been more than an 11% increase in traffic crash fatalities over this time last year.

In Missouri specifically, speed contributed to nearly 32% of the state’s 881 roadway fatalities in 2019 continuing an alarming trend related to speed over the last five years.

There is a reason for posted speed limits – the safety of all road users. “Saving a few extra minutes on your commute is not worth the increased risk of being involved in a crash that could endanger your own life or the lives of everyone else on the road,” said Jon Nelson, chair of the executive committee of the coalition. “Speed is one of the most common contributing factors for fatal crashes in Missouri and, unfortunately, the data shows it’s only becoming more prevalent. We want to change that.”

Speeding is defined as driving in excess of the posted speed limit but driving too fast for conditions can also have dangerous consequences including:

“We often talk about every driver’s responsibility to drive sober and pay attention, and rightfully so,” said Nelson. “Driving an appropriate speed is equally important and impactful for reducing the number of fatalities on Missouri roadways.”

Change your speed, change the ending. And, of course, always buckle up and put your phone down. For more information, visit www.saveMOlives.com.  #BUPD