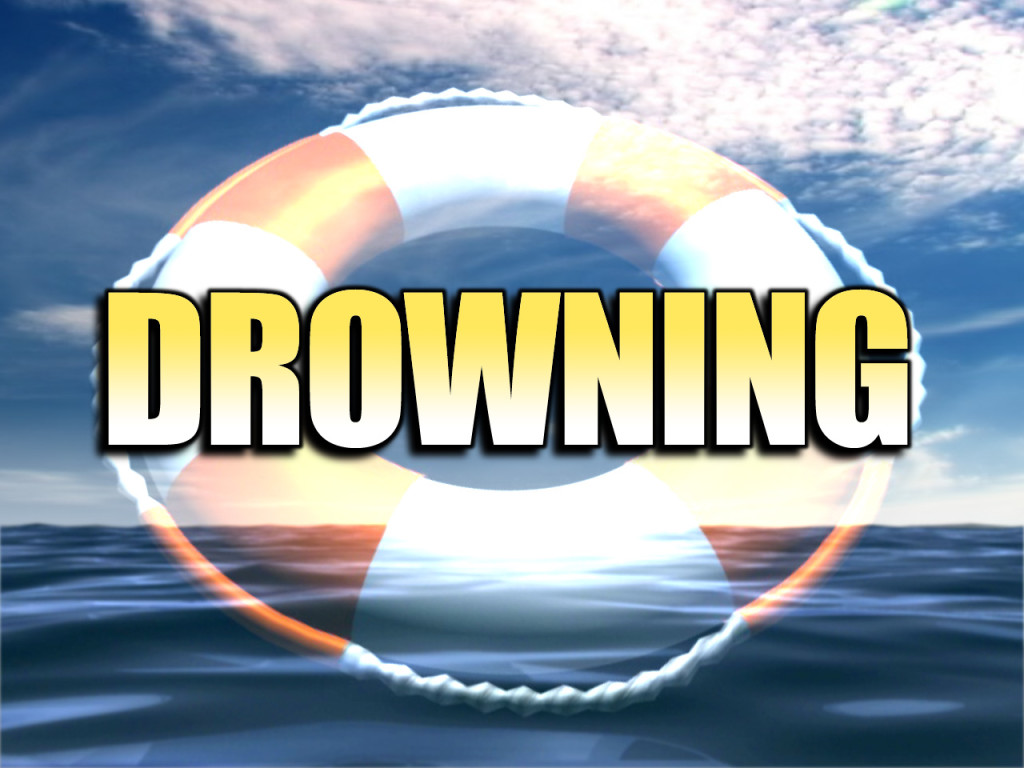 Although we are just a short time into the fall season and the month of October, it’s full steam ahead for the Missouri Department of Transportation.

That’s according to Central District Area Engineer Bob Lynch who says the department is gearing up to put crews through the drills before any winter weather arrives.

“Each October, towards the end of the month, we put on our snow plows and you know, put on our salt beds and test everything. We actually have all the drivers drive the routes with the plows on, just to get familiar with the roadways again…before we actually have to go out there and remove the snow” says Lynch, who also indicated that with a number of new employees, it’s important for the department to get ready now.

In between prepping for the winter season, MoDOT will also be trying to finish pavement repairs while the weather still allows for it.

Lynch is a guest every Monday with Guy Wehman on the Ozarks This Morning.