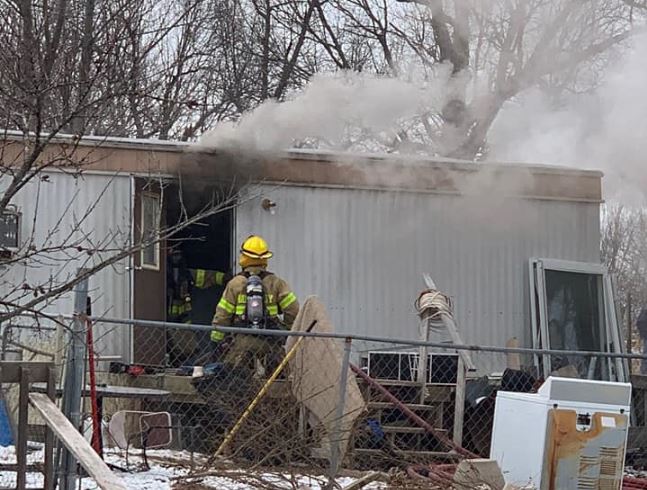 A 42-year-old woman from St. James has been charged in connection to the death of her disabled 14-year-old daughter in a house fire. Tracy Ellis is charged, in Maries County, with second-degree murder and endangering the welfare of a child involving death of the child. It’s alleged in court documents that Ellis had left her daughter enclosed in her bed with a latched gate. The home was, apparently, fully engulfed by the time firefighters arrived on the scene and the teenager’s body was discovered still in the bed. Tracy Ellis is expected to be arraigned Thursday morning in Maries County on the murder and endangering charges.