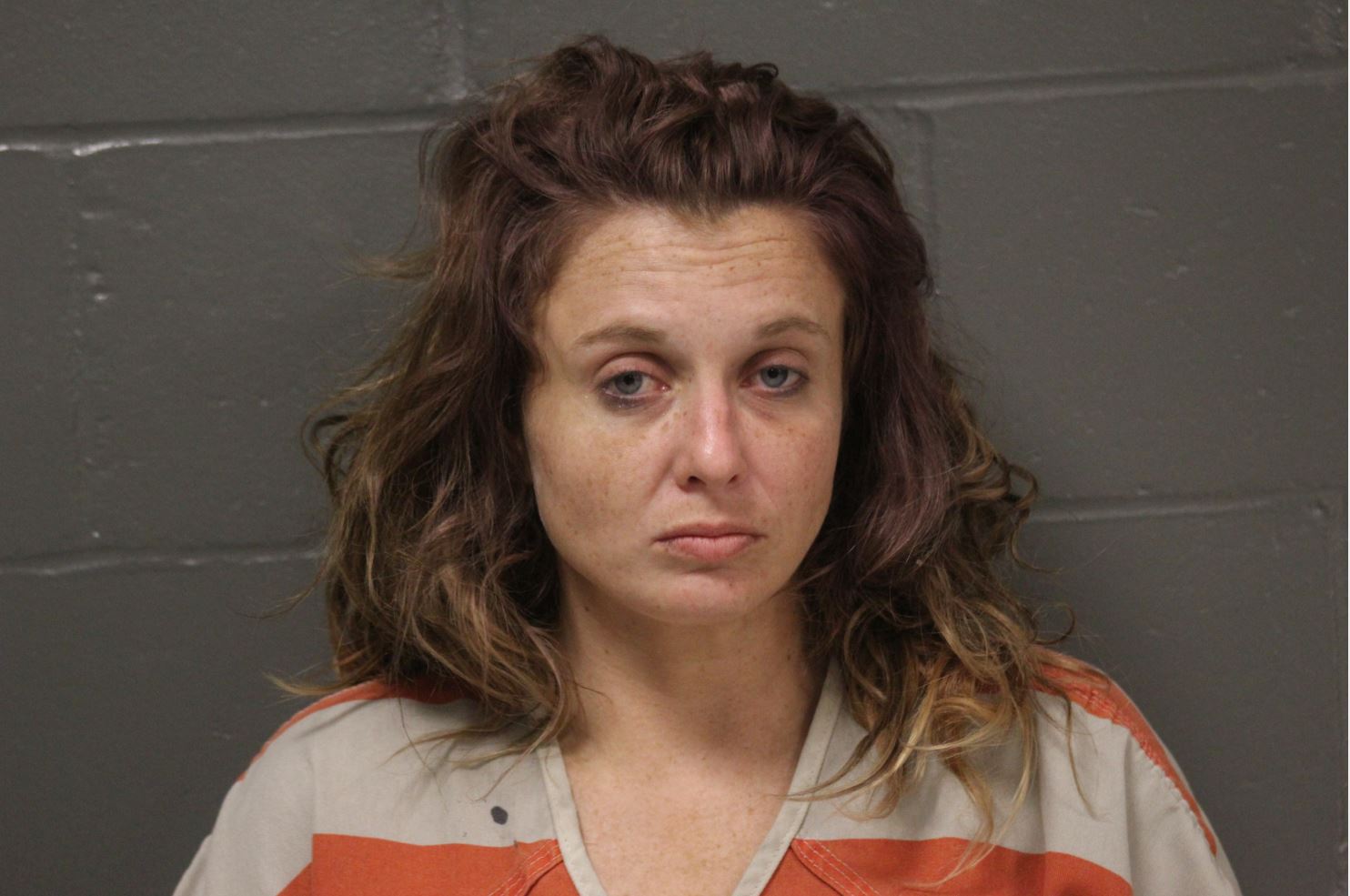 We now know the name of the woman arrested during Monday’s Drug Bust in Osage Beach.

According to the Camden County Sheriff’s office, deputies arrested one of “Camden County’s Most Wanted” Ashley M Elkins.

It started as deputies patrolled the area of the Lighthouse Hotel along Osage Beach Parkway, when they discovered a stolen vehicle in the parking lot.

During the investigation, several individuals believed to be involved in the stolen vehicle were located and a search warrant was issued, allowing deputies to find several narcotics, drug paraphernalia and other drug related items.

Elkins has a warrant out for a Class D Felony of tampering, as well as other warrants for failures to appear and probation violations.

She’s being held at the Camden County Jail without bond for most of the warrants she faces.

Early Monday morning, 10-10-22, Camden County Sheriff’s Deputies were patrolling the parking area of a motel in the 5400 block of Osage Beach Parkway in Osage Beach.

There, deputies discovered what they believed to be a stolen vehicle.

During their investigation the deputies located several subjects involved with the vehicle.

Deputies also developed probable cause to apply for and were granted a search warrant for narcotics.

As a result of the search warrant, deputies recovered and seized methamphetamines and drug paraphernalia commonly used in the distribution and consumption of controlled substances.

Arrested at the scene was Ashley M Elkins, one of Camden County’s most wanted criminals.

Elkins had an active warrant for the Class D Felony of 1st Degree Tampering with a Motor Vehicle as well as active warrants for multiple counts of Misdemeanor Failure to Appear and multiple Felony Probation Violation warrants.

Elkins was transported to the Camden County Adult Detention Facility and is being held without bond on several warrants and on a $25,000 bond for the tampering charge.

A reminder that these charges are merely allegations of wrongdoing…all suspects are considered innocent until proven guilty in a court of law.