We now know the names of two individuals involved in the altercation with Camden County First District Commissioner James Gohagan two weeks ago.

According to a Sunshine Release, county workers Melvin Miller and Dean Duran were suspended with pay, until further investigation.

The two workers were allegedly heard on a viral video saying threatening words towards Mr. Gohagan, as he attempted to enter the commission office buildings to begin his day at work.

Gohagan says after that, he yanked his hand back and ended up cutting it on the wall.

The argument was apparently over photos taken inside the new office buildings, showing several safety hazards.

That prompted the City of Camdenton to reach out to the Commission, to offer a safety inspection and to remind the Commissioners that they need permits to do any construction.

Now, a special prosecutor has been requested as Mr. Gohagan has decided to press charges.

Camden County Sheriff Tony Helms says their investigation into the altercation continues and they’re awaiting details on who that special prosecutor will be. 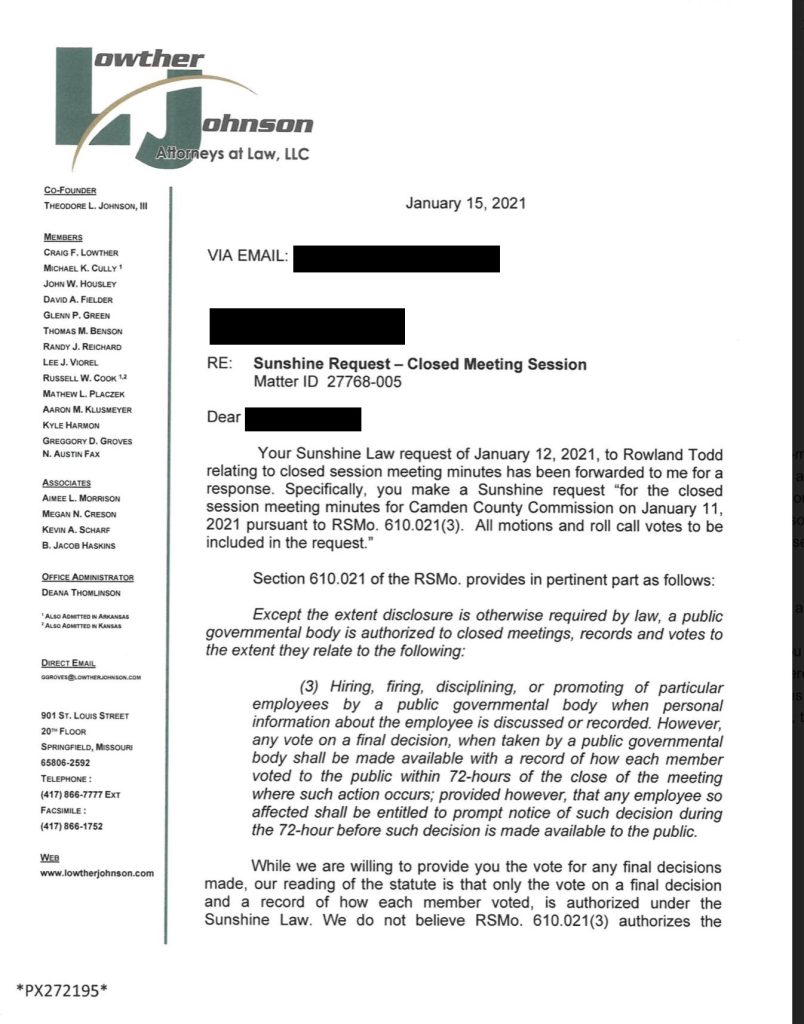 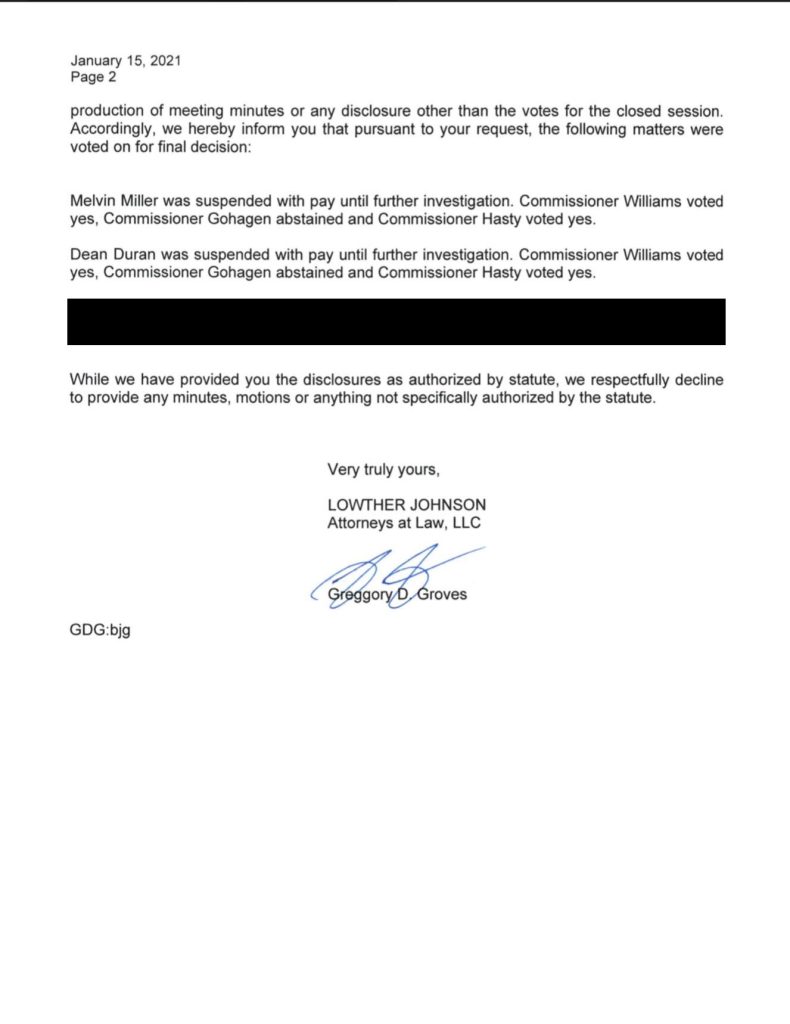 PSC Says No To Extending Utility Disconnections Due To Pandemic