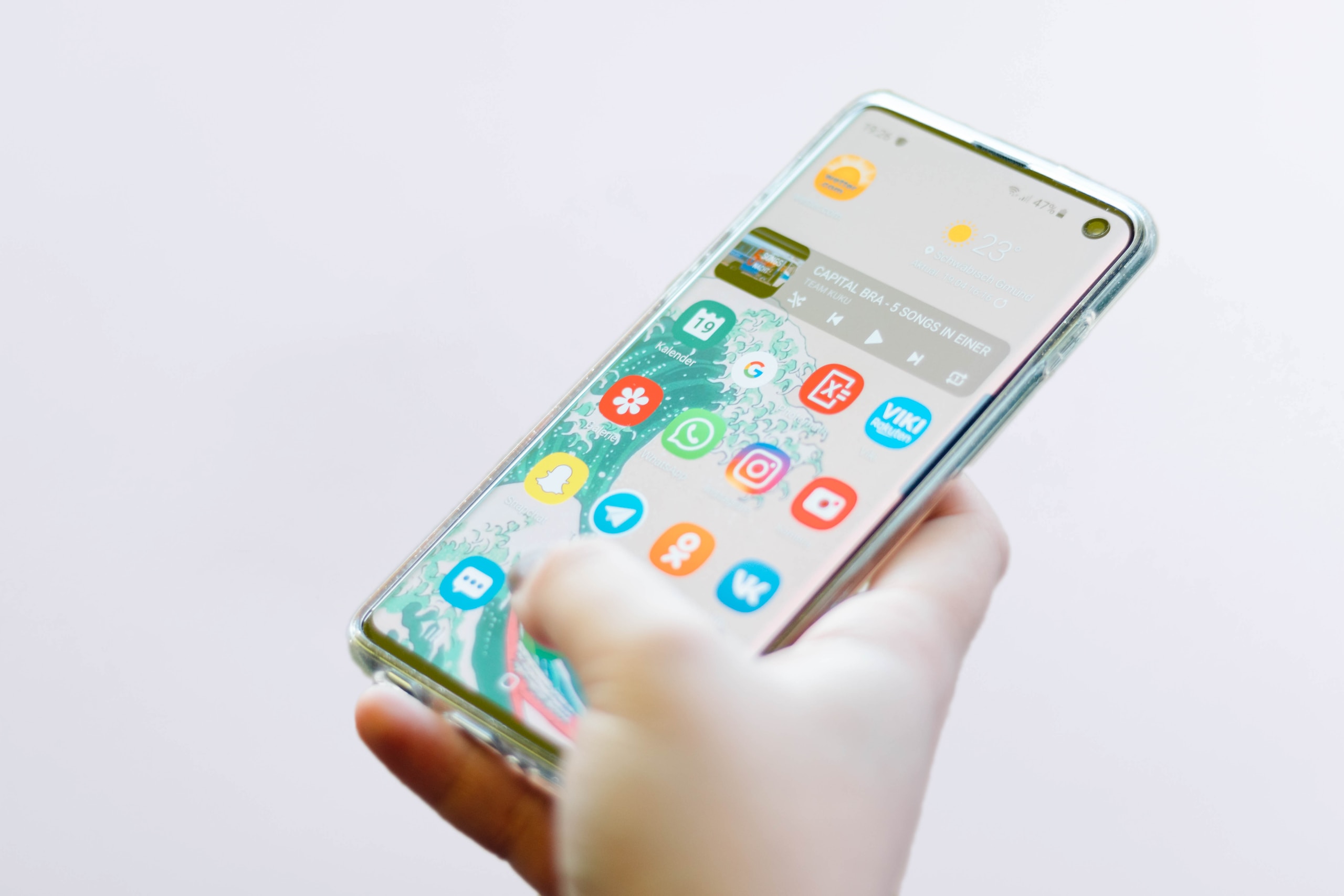 There’s a new app that’s supposed to prevent the sale of alcohol to minors.

Retail employees will be able to take a picture of an ID with a phone or tablet to see if it’s fake or real.

The app was created by the Division of Alcohol and Tobacco Control in partnership MoDOT.

Officials say information obtained with that photo of your ID will not be saved.

JEFFERSON CITY – The Division of Alcohol and Tobacco Control announces it has partnered with the MoDOT Highway Safety and Traffic Division, to launch a free app to aid retail employees and other users in verifying the authenticity of IDs simply by scanning the ID with the camera on a mobile phone or tablet. The “Show-Me ID” app became available to all Missourians today.

“Underage drinking is a danger to Missouri’s young people and others on the road, and the new Show-Me ID app makes it easier than ever for all those who sell alcohol to verify the authenticity of any state-issued identification to aid in the prevention of alcohol being sold to minors,” said Dottie Taylor, state supervisor of the Division of Alcohol and Tobacco Control. “While this is in no way a replacement for the physical checking of an ID and comparison to the person providing it, it is certainly another powerful tool to aid retail employees. While there are other apps available and none that are fool-proof, this is the best that we have used.”

The app can be found in the Apple App Store and Google Play. Users search for it by typing “Show-Me ID” in their search once they have opened their app store.

Taylor said Show-Me ID automatically signals the user when a scanned ID is fraudulent. The app includes a calendar feature to alert whether the bearer of a legitimate ID is of legal age to purchase alcohol or tobacco products. There is also a guide on the app that reminds the user of the proper steps for checking whether the ID is valid and the prospective purchaser is of legal age. The Show-Me ID app does not store the information from IDs it has scanned.

“Underage drinking is dangerous in and of itself, but coupled with driving it can be deadly,” said Jon Nelson, MoDOT assistant to the state highway safety and traffic engineer. “By preventing underage purchases of alcohol, we can potentially save lives not only of our youth but also other users of Missouri’s roadways.”

Alcohol is the most commonly used substance among young people in the U.S., according to the U.S. Centers for Disease Control and Prevention. The agency says excessive drinking is responsible for more than 3,500 deaths among people under age 21 and more than 100,000 emergency room visits by persons aged 12 to 21 for injuries and other conditions linked to alcohol.