New Video Game Spotlights The Lake Of The Ozarks 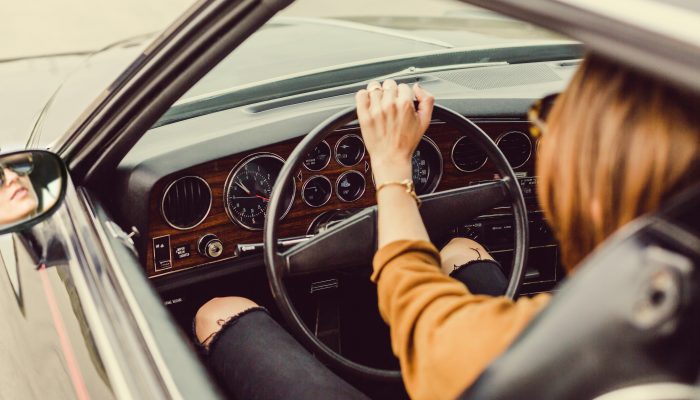 Lake of the Ozarks now has national notoriety because of TV shows made about the area and publicity from critical national media, but now the lake is about to get a new dimension of interest – with a video game.

“It’s come a long way” says Game designer Shawn Kober, “we flew drones over the last few years, we’re using all kinds of maps…just a combination of all kinds of technology and everything that’s out there, combining it and using that technology to make the Lake as real as we can.”

Kober tells KRMS News you’ll be able to go on missions in the game while walking along the shoreline of the lake or riding in a boat thanks to virtual reality “we’ve been using that for the last 6 years, so…it’s kinda pushing a lot of those technologies that people aren’t or haven’t really adapted to yet. We’re pushing some envelopes here, but I think it’s something people…long term…can really get behind when they play the game, or when they see what we’re really developing.”

He says there’s more plans down the road “we’re looking forward to bringing businesses into the game. It’s very interesting, with the technology that we’ve been able to come to and use to build it.”

Kober says the game has no name as of yet, but it is expected to come later this summer.

See the official launch video below.