Numerous Lawsuits Remain In The Balance Over COVID Measures In Missouri 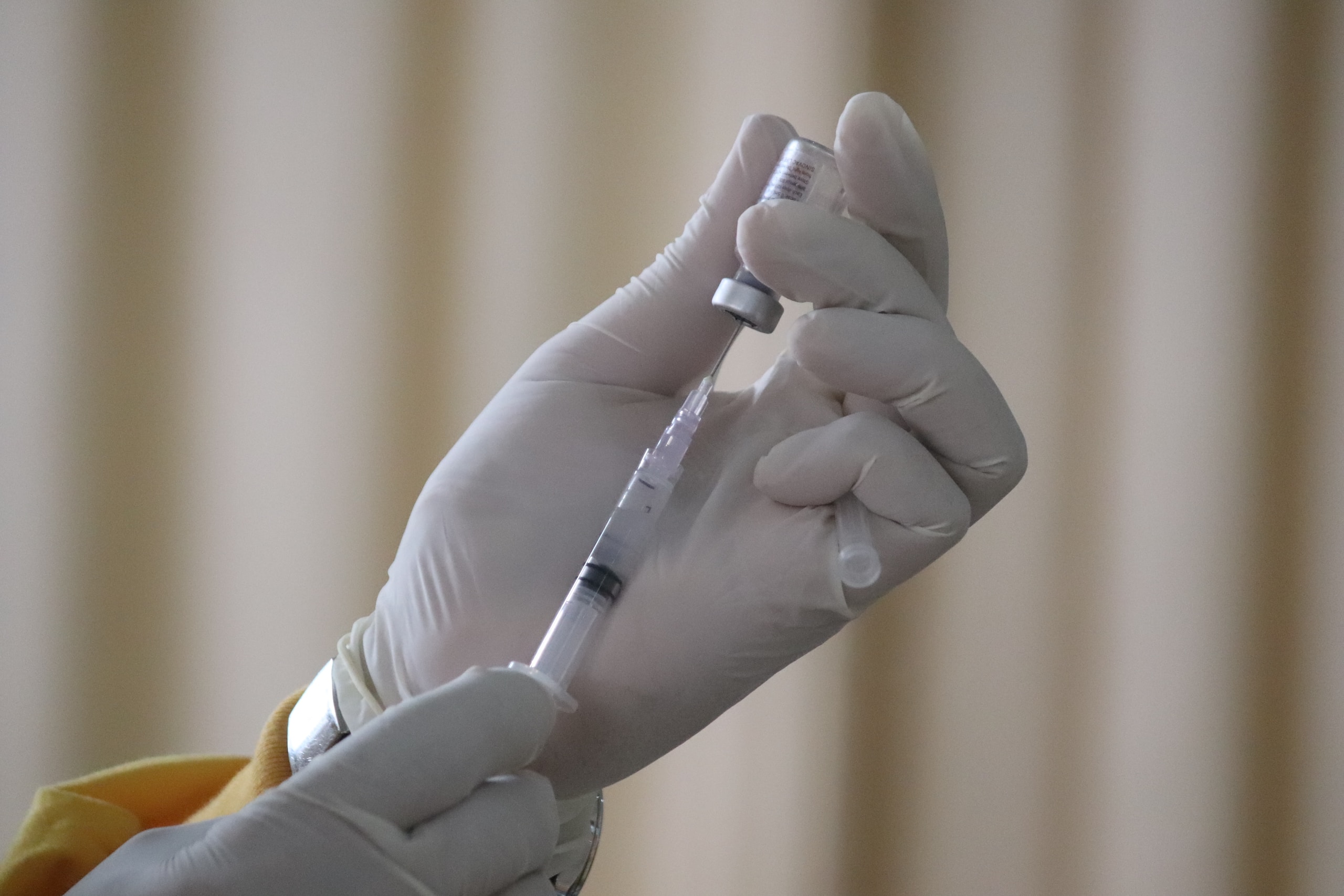 Attorney General Eric Schmitt is in the middle of several major lawsuits over mask mandates in schools, possible COVID vaccine mandates from Washington and a battle over illegal immigration at the Southern US border.

One of the suits has resulted in a victory for Schmitt and several other states, which demands that President Biden return to a Trump era policy on the border “You have to have a secure border. This was a victory for us in the Supreme Court…we took it all the way to the Supreme Court, we won 6 to 3…to get back to President Trump’s policy….now we have to get Biden to enforce it, but the stakes are high.”

Attorney General Schmitt tells KRMS News the win is a step in the right direction for keeping illegal immigrants from migrating into the Show Me State, but the other lawsuits still remain and the battle must go on for freedom “Whether it’s border security, whether it’s the forced vaccinations of 100 million Missourians…I wouldn’t be doing my job as Attorney General if I wasn’t pushing back as aggressively as we can.”

Schmitt is currently running for the Missouri Republican Senate Seat that’s being vacated by Roy Blunt and he says these issues and more matter to all Missourians, but it takes more than a politician to understand the needs of area residents “The issues in the Lake of the Ozarks might be different than the issues in the Boothill or in Southwest Missouri, or St. Louis or Kansas City….and you’re only going to known that if you’re actually talking to people….that’s what I’ll do and I’ll be fighting like heck to make sure we’re representing their values.”

He was a guest on the KRMS Morning Magazine.