Numerous Water Injuries Over The Weekend At The Lake 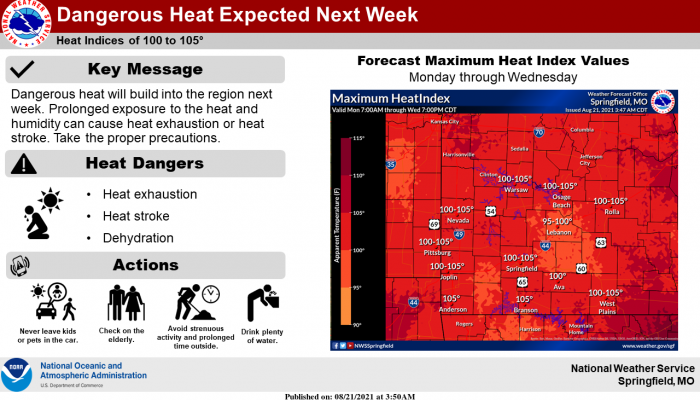 Several people were injured in separate accidents on the water over the weekend.

According to the Highway Patrol’s Water Division, 64-year-old Rick Hart of Lincoln, Nebraska was injured after the boat he was riding on hit a wave near the 5-mile-mark of the Gravois Arm.

He was taken to Lake Regional for treatment while the driver of the boat was uninjured.

Also, 58-year-old Kim Fitterling of Bridgeton in St. Louis was injured at the 12 Mile-Marker of the main channel, when she fell inside the boat she was riding in, then fell out of the boat.

She refused treatment at the scene and the driver of the boat was also not injured.

Finally, 23-year-old Mark Conway of West Des Moine Iowa was injured when the PWC he was riding on hit a large wake at the 13 Mile Marker in Middle Cove, causing him to go airborne and resulting in him striking the PWC.

He also refused treatment at the scene.