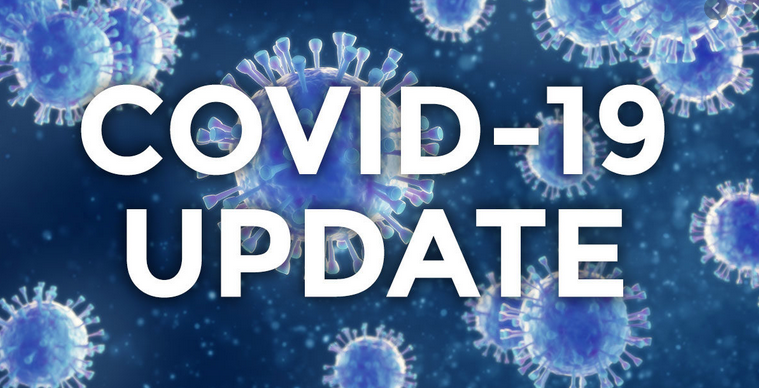 A New York Times report is ranking Missouri 5th among all states for it’s per-capita rate of daily COVID 19 cases this past week.

The highest number of new cases are coming from northwest Missouri, where more than 2,200 cases were reported per every 100,000 people.

Analysts recently discovered 77 new deaths in the Show Me State, of which occurred in June through August and went unreported due to inconsistencies between death certificates and the virus tracking system.

Right now the lake area has 172 active cases of COVID 19, of which 956 people have since recovered and there have been 15 deaths.

Free testing remains ongoing across the Lake area, including Tuesdays at the Central Ozarks Medical Center in Osage Beach, at Richland on Wednesdays and in Camdenton on Thursdays, as well as numerous clinics from Lake Regional, Cox and Bothwell hospitals.