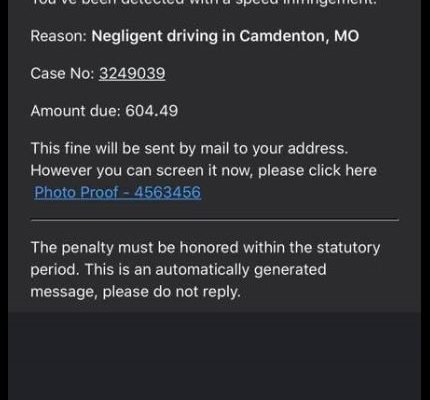 Congratulations to members of the Osage marching band. They recently placed third in the Finals at the Ozarko Marching Band Festival at Missouri State. They also claimed the awards for best percussion and color guard. Band Director Jeff Kile says it’s the highest placement ever for Osage in the festival. Several students also earned All District Honors to advance to the All State Band Auditions in December.