The Osage Beach Police Department is celebrating a big win.

Chief Todd Davis and his crew have won the Boots and Badges tournament that was held between OB police and fire.

The event was put together by the Community Blood Center of the Ozarks to help bring awareness to the ongoing critical blood shortages they are experiencing.

Our Donor Recruiter for the area, Lisa Medley, handed off the traveling trophy to the winners… the Osage Beach Police Department.

It was a tight race, with seventeen donations coming it to support the PD, and thirteen coming in support of the Osage Beach Fire Department. More importantly, the 30 donations marked a record turnout for the Osage Beach City Hall location.

This is the first of what we hope will be many Boots and Badges Blood Drives to come. It’s a friendly competition that benefits the entire community. 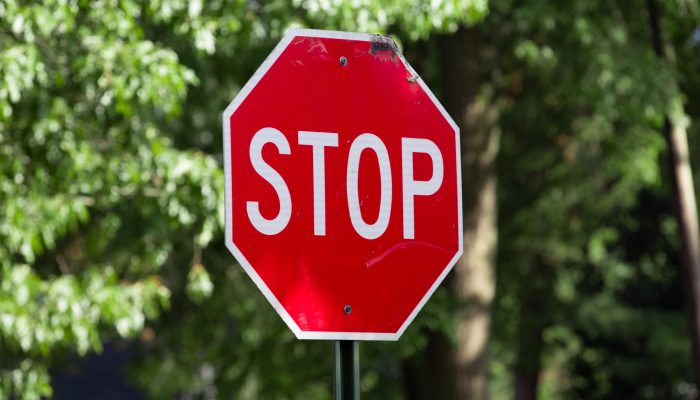