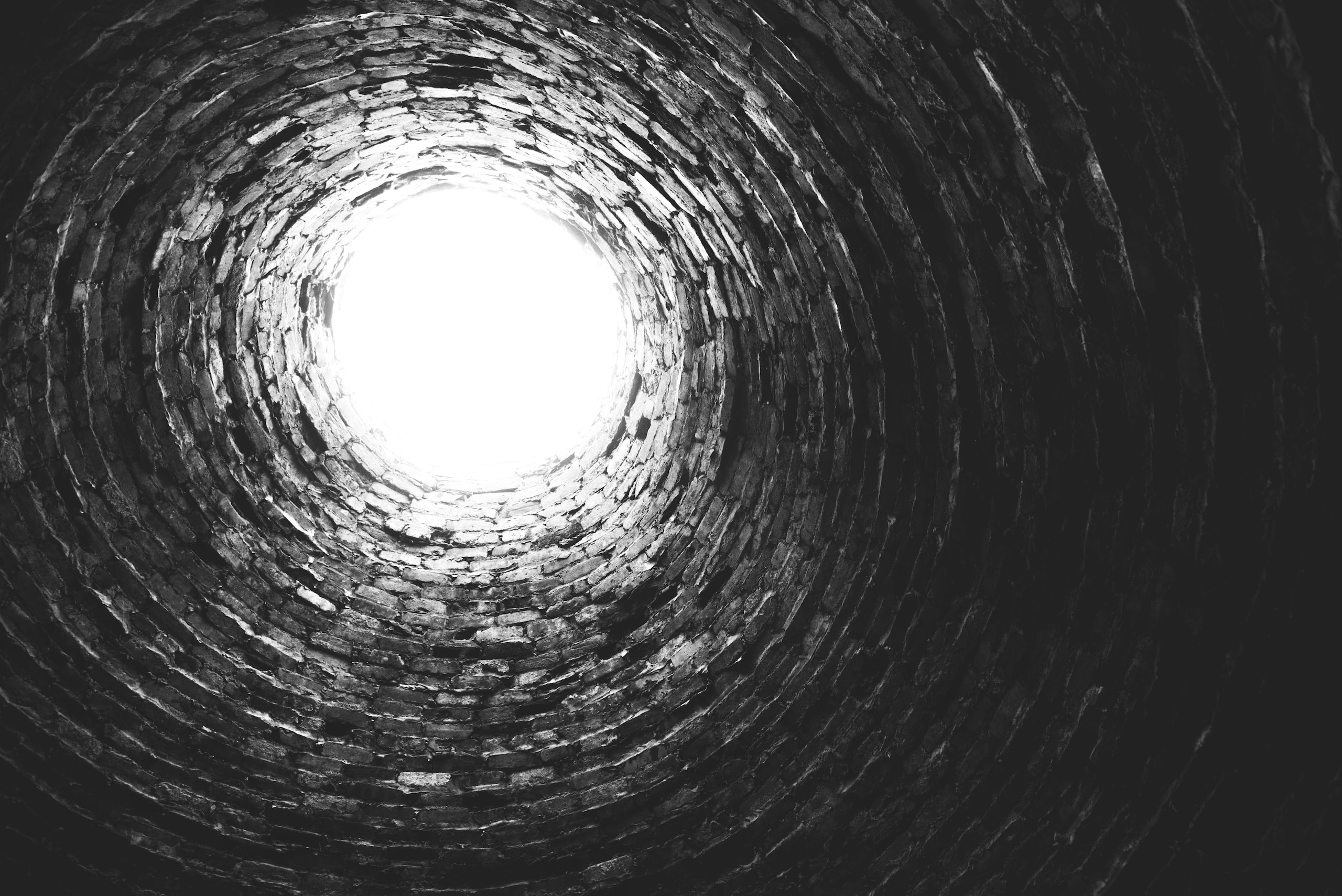 The City of Osage Beach is on the receiving end of some $75-thousand to plug at least eleven abandoned water wells.

That’s according to the Department of Natural Resources which has announced the Abandoned Well grant program provides funding to properly plug wells which, if left unplugged, could allow pollution to contaminate vital subsurface groundwater aquifers.

Seven other recipients are named in the funding which is authorized and funded by the Safe Drinking Water Act and the U.S. Environmental Protection Agency.

The Abandoned Well Plugging grant program, administered through the Department’s Public Drinking Water Branch, is a valuable resource for protecting local groundwater supplies, and is available to most public water systems that use groundwater. Authorized by the Safe Drinking Water Act, grants are funded with monies received from the U.S. Environmental Protection Agency.