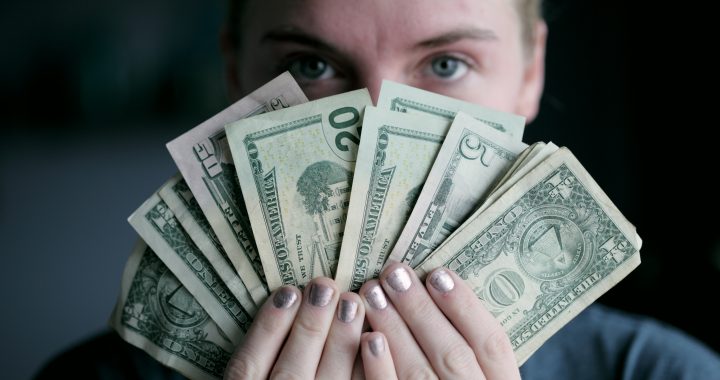 More details are being released on a drug bust by Osage Beach Police Department last weekend.

The residents of the home, Nicholas Scott and Stephanie Wiebold were both taken into custody.

They’re now facing numerous drug charges and remain behind bars on no bond.

– Two 32 round 9 mm magazines both loaded