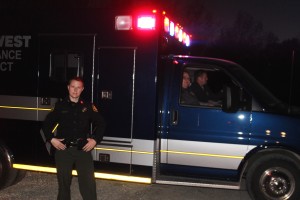 Want a raise? Well, a Missouri lawmaker is vowing to block recommended pay increases, not for you but for your elected officials. Republican representative Mark Parkinson of St. Charles announced Thursday that he’ll file a resolution against the proposed increases next session. A panel this week suggested 8 percent pay raises for 2016 and 2017 for Governor Nixon and other statewide officials. However, Parkinson says the money could be better spent as the state’s economy continues to recover. Senator president pro tem Tom Dempsey also opposes the increase although at least one democrat supports the measure. Rep. Mike Colona of St. Louis says higher wages could help attract more candidates.