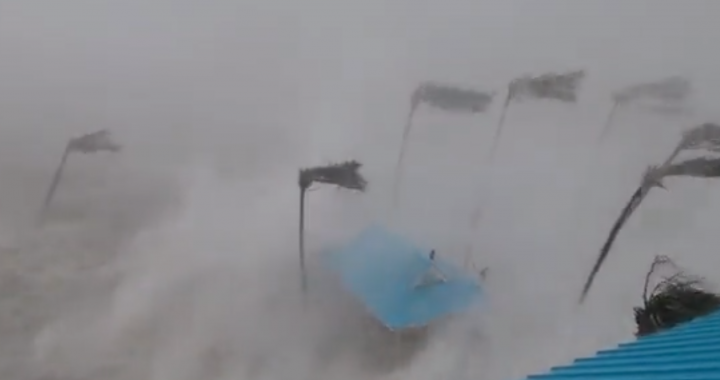 The president of the Camdenton R-3 School Board is expressing concerns about the approval process for a major housing project in Osage Beach and how the project may impact schools.

The Preserve at Sycamore Creek is to bring 268 units within walking distance of the district’s Osage Beach Elementary School, yet School Board President Gail Griswold says city officials have not cut district officials in on the process…“This isn’t anything personal….this is strictly about how this is going to affect our school district, what does it all look like, why hasn’t anyone contacted us. At least go through the semantics…at least try to have transparency.”

Griswold – who appeared on Wednesday’s Morning Magazine – also has questions about the agreement the city seems poised to approve at the next city board meeting next week which includes property tax abatement for the 63-million dollar project….“Why are we doing tax abatements that aren’t affordable housing for one….and then we get into where it’s located.”

City officials and the developer have characterized the project as affordable with one-bedroom units starting at 900 dollars a month.

The city board is expected to vote on a second reading of the agreement ordinance at its upcoming Tuesday session.

Osage Beach Mayor Michael Harmison is expected to respond to Griswold’s concerns when HE joins Morning Magazine on KRMS on Friday.