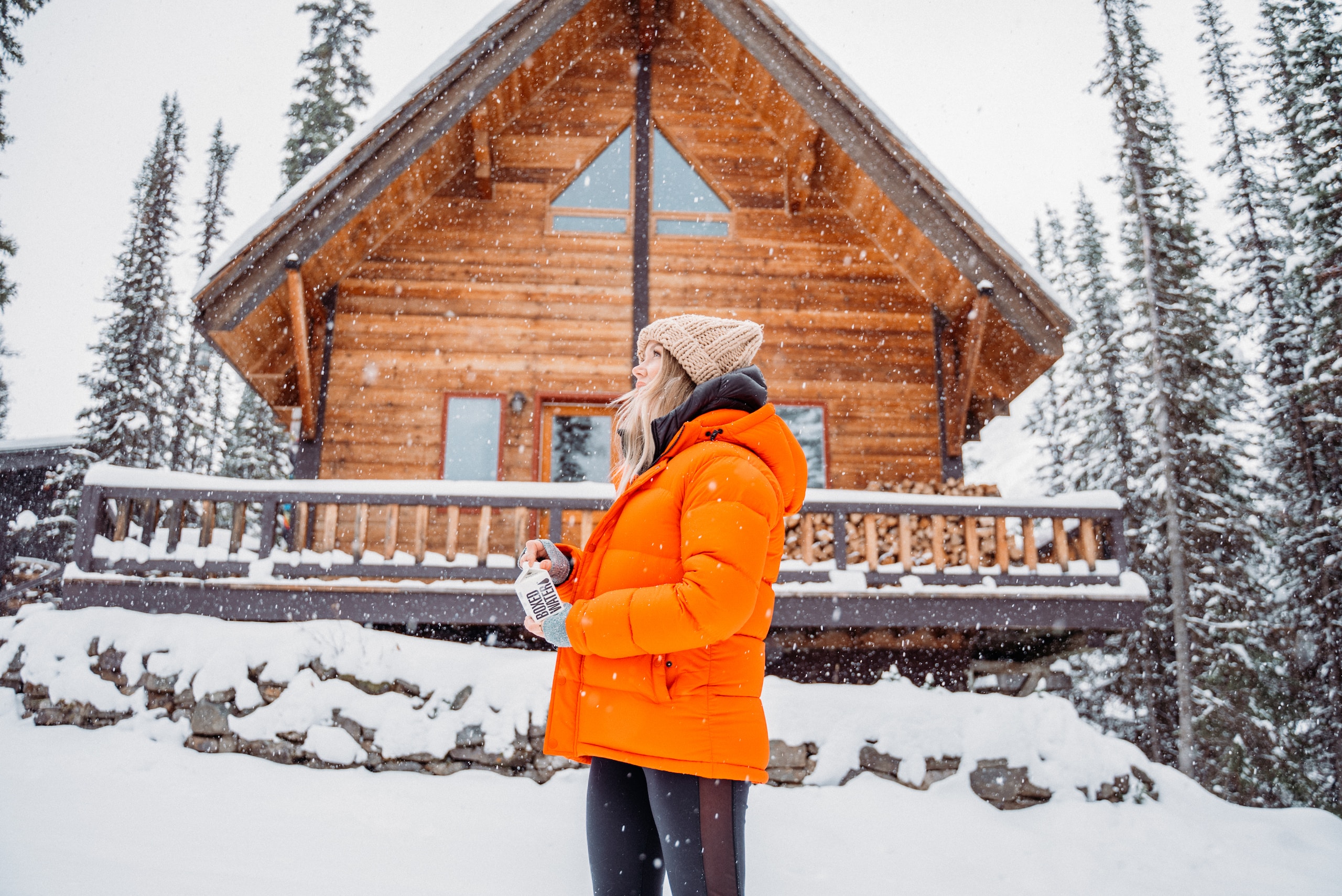 It looks like the Lake Area has a new record low temperature.

The previous record of minus-3 degrees was set in 1958, but changed Tuesday morning at Lee C. Fine Airport where an overnight low of minus-13 was recorded.

Snow totals from Sunday and Monday are now coming in.

“We received several reports of snowfall across the Lake area, ranging anywhere from 4 to 5 and isolated areas approaching 5 1/2 inches of snow” says Kyle Perez with the National Weather Service.

He tells KRMS News when it’s all said and done, this could be a record winter system for the Lake area.

A majority of the main channel also froze over on Tuesday, the first time in more than a decade that’s happened.

However the last time the entire main channel froze over was in 1983 and in 1977, when the ice was thick enough to allow vehicles and some ice fishing, that according to Warren Witt with Ameren Missouri.