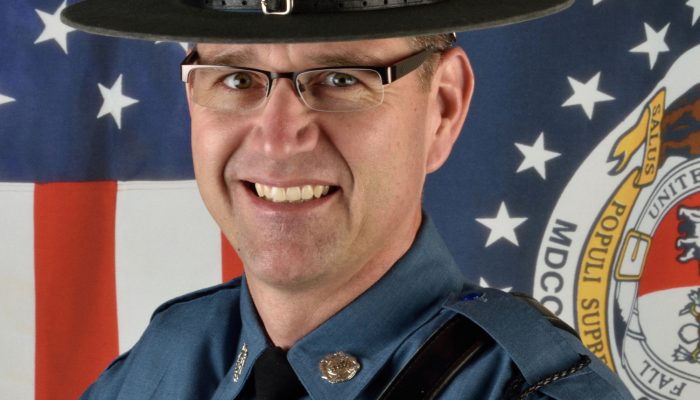 We now know the winner of the annual PAW PAW contest at Bennet Spring State Park in Lebanon.

Officials say that Robert Wolkwitz brought in a whopping 13.7 ounce PAW PAW, which he found from a tree in St. Louis County.

Wolkwitz will receive a certificate and a few prizes, including pocket guide books on Wild Edible foods and plants.

Paw Paw’s can group up to 6 inches long and were first found by explorers Lewis and Clark during their journey through the state of Missouri.

JEFFERSON CITY, MO, SEPT. 30, 2020 – Robert Wolkwitz is the winner for his 13.7 ounce submission in the Picking up Pawpaws Contest held by Bennett Spring State Park nature center. Wolkwitz found his prize pawpaw in St. Louis County and was awarded a certificate and prize including the Foraging for Wild Edible Foods, Edible Wild Plants and Mushrooms pocket guides.

Missouri’s state fruit tree, the pawpaw grows in river valleys with deep, rich, moist soil. It has a sweet pulp that can be eaten raw and tastes like a cross between a banana and a mango.

On the last day of the contest, nature center visitors enjoyed pawpaw bread made by Dan and Bobbi Slais of Lebanon. Enjoying other wild edibles with fresh-caught trout is an enjoyable part of camping outdoors.

The contest ran Sept. 16 through Sept. 26.  Pawpaws can grow up to 6 inches long. Lewis and Clark were known to eat them on their expedition in 1806.

For more information on Missouri state parks and historic sites, visit mostateparks.com. Missouri State Parks is a division of the Missouri Department of Natural Resources.