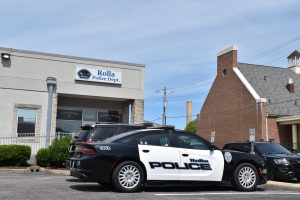 A 13-year-old boy attacked by a pit bull in Rolla remains in the hospital.

“At this time the young man is in stable condition, but he has a very long road to recovery due to the injuries sustained by this dog” says Rolla police chief Sean Fagan.

He tells KRMS News the attack happened Saturday as the teen was taking cupcakes to a neighbors house “There was some very serious life threatening injuries to the neck, face and the head of the young man. He was immediately flown by helicopter to Children’s Hospital in St. Louis, where he underwent emergency surgery.”

Chief Fagan says the child was attacked twice by the pit bull, the last time coming after the dog broke away from its owner and other people who were trying to stop the attack.

The pit bull was taken to a vet clinic to be put down.

Chief Fagan tells KRMS News the owners have received a summons, but nothing else because Missouri has no laws in place against dog attacks “Unfortunately we don’t have the laws on the books in the city of Rolla and the state of Missouri doesn’t have any laws for things like this.”

Fagan says the attack will create awareness in the community and time will tell whether or not the Rolla City Council recommends any action for the future. 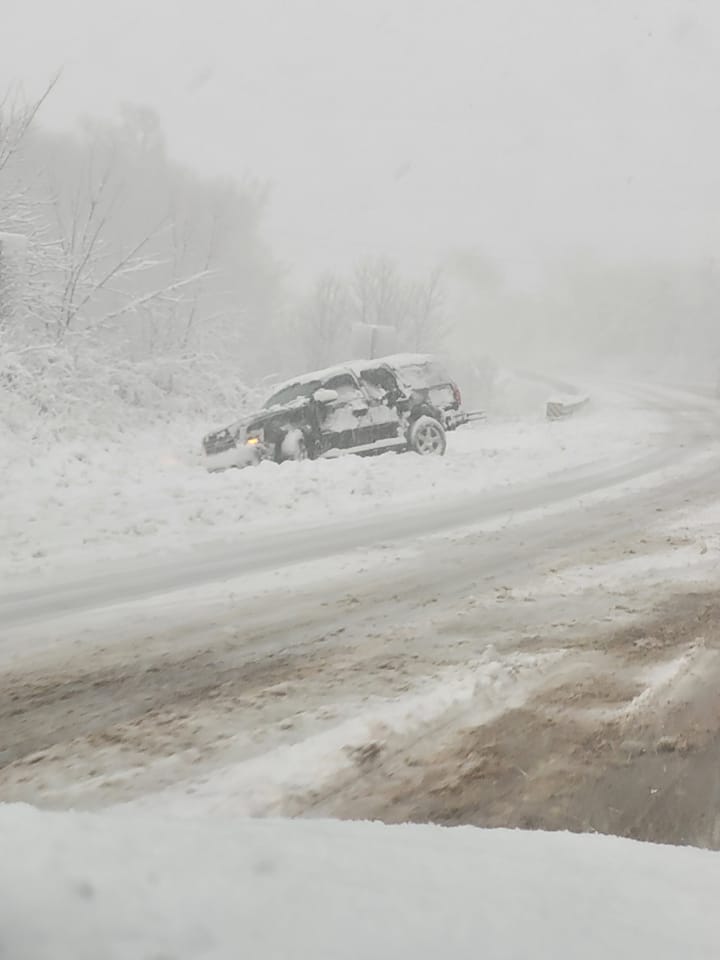 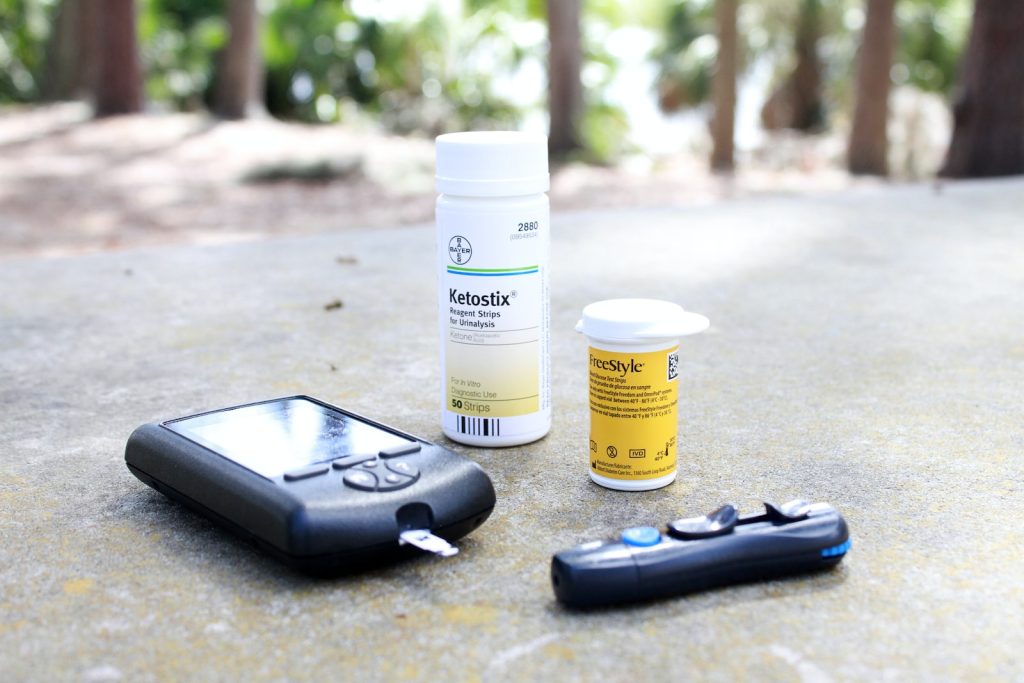