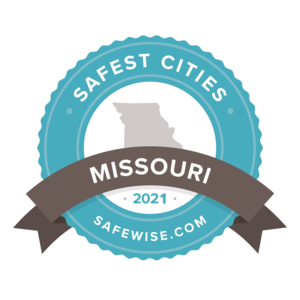 A recent survey by Safewise.com is ranking the safest cities in Missouri.

In the Lake Area, Eldon was the safest falling in at 68th on their list….while places like Camdenton came in at 95th and Osage Beach was last at 108th.

The safest city in the state was Clever, MO near Springfield while the worst was St. Louis.

Miller Sheriff Gets Medical Fridge Thanks To CADV Donation