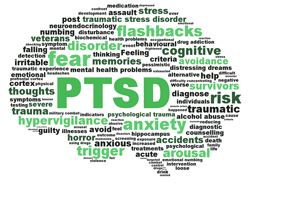 An effort is underway to help first responders get access to treatment for PTSD. According to the American Psychiatric Association, the rate of PTSD among first responders is estimated at between 15 and 30%. About 20% of those people will also suffer a co-occurring substance use disorder. A bill proposed in Missouri’s senate, SB 710, would make it easier for first responders to receive worker’s compensation for PTSD. There are also two programs in the state to help treat first responders along with active duty military and veterans. The Valor Recovery Program is operated out of Signature Psychiatric Hospital and Healing for Heroes Intensive Outpatient Program is run through CenterPointe Hospital’s outpatient clinic.