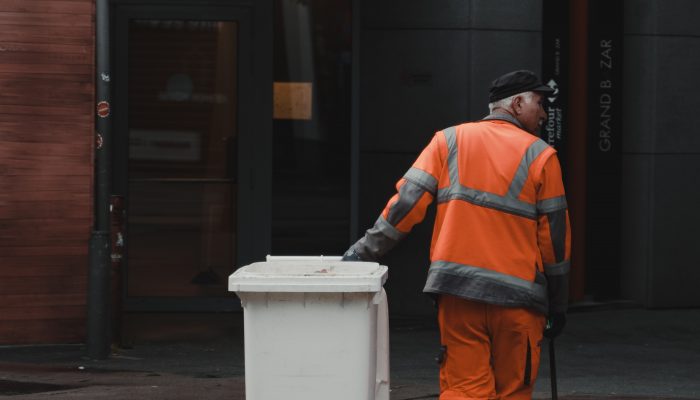 Dr. Joanna Anderson is announcing her retirement at the end of her current contract, which runs through June 2022.

Anderson became the fifth President at SFCC in 2013 and she says she’s ready to spend more time with her family.

The school says a search committee has been formed and we do know State Fair will not be using an external agency to find its replacement for Dr. Anderson.

Anderson, who became SFCC’s fifth president in 2013, cited the desire to spend more time with her family as the reason for her decision.

“You know, it’s just time,” said Anderson. “My family is growing and my husband Ken and I are looking forward to being together again with time to focus on family … my parents are both turning 90 this year, three kids with spouses, four grandkids with another one expected in March.”

Randall D. Eaton, SFCC Board of Trustees President, announced at the Aug. 26 meeting that the college will not be using an external agency in the search for the next president. The Board of Trustees finalized the members of the search committee at that same meeting. The college has publicly posted the committee members and the vacancy on its website. The vacancy is also listed online at higheredjobs.com and the Chronicle of Higher Education.

To learn more, or provide input in the selection process, go to www.sfccmo.edu/presidential-search. All stakeholders, including the public, are invited to participate. All submissions are anonymous.