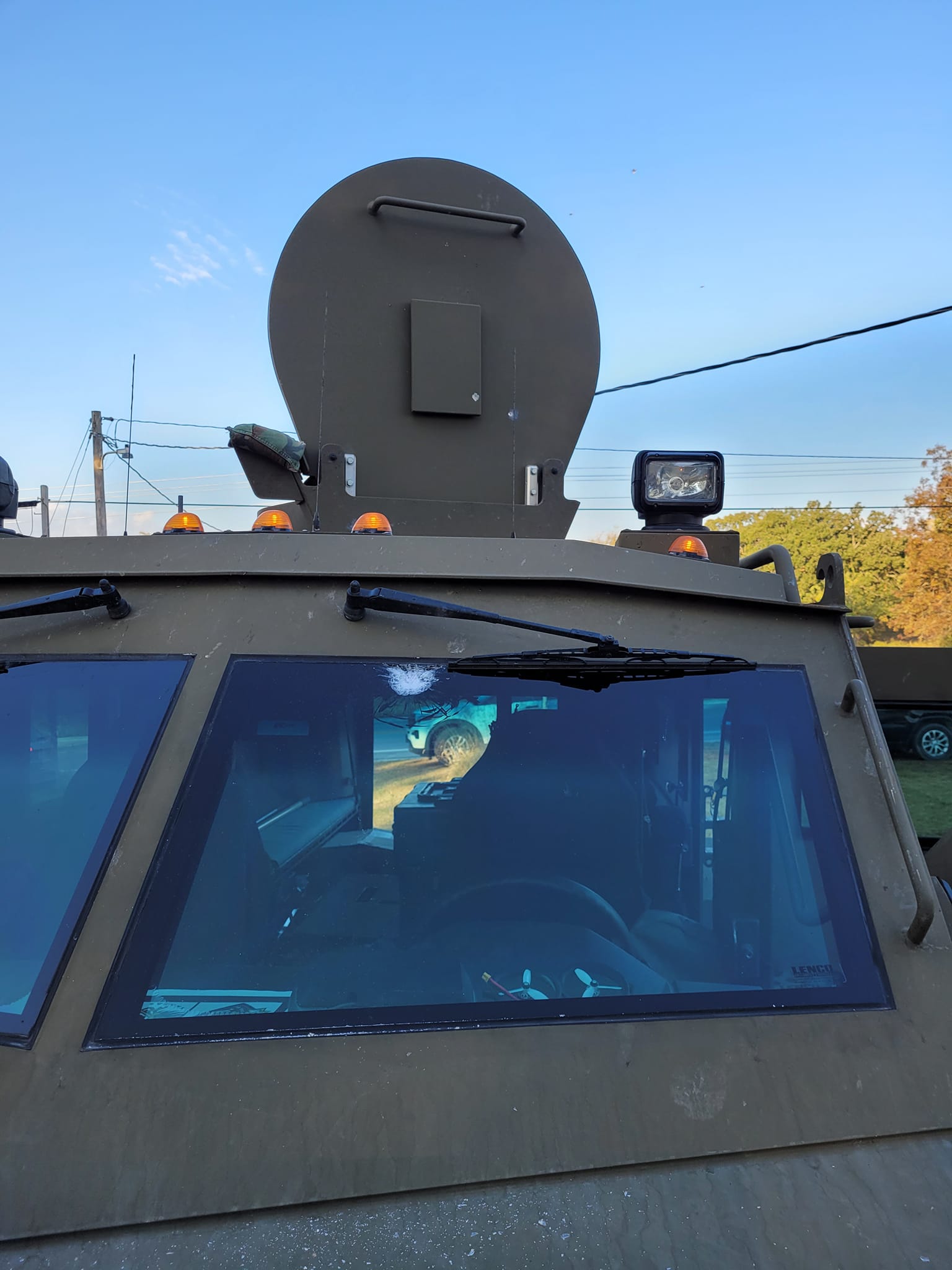 On Saturday, October 1st the FBI Office from Springfield, MO contacted me to advise of a potential threat to law enforcement that may exist in our area.
At the time they were uncertain of all the details due to an ongoing investigation across state lines.
The investigation produced information that led authorities to believe at least two individuals in Benton County were planning to head to South Texas on Saturday, October 8th with a plot to kill illegal immigrants and border patrol agents as well as future plans to attack Washington DC.
Early this morning, I was again contacted by the Springfield FBI Office stating that a warrant was being served at a rural address south of Warsaw.
As officers approached the residence, Bryan C. Perry, 37, from Tennessee, opened fire on the lead vehicle expending approximately ten rounds from a rifle, no one was hit. Perry physically resisted as he was taken into custody, no shots were fired by law enforcement and there were no injuries.
Jonathan S. O’Dell, 32, of Warsaw was also arrested for his alleged participation in the plot along with a weapons violation.
Both subjects were transported to Jefferson City, MO for processing. Both were charged with 18 USC 875, which involves committing a crime using interstate communications and 18 USC 922, unlawful acts with a firearm.
Perry was additionally charged with 18 USC 111, for assaulting, resisting or impeding officers.
For further information or details, please feel free to contact Bridget, Public Affairs Specialist with the KC Office of the FBI. Phone 816-512-8833 or follow them on Twitter @FBIKansasCity.
****Release from the DOJ:

JEFFERSON CITY, Mo. –  Bryan C. Perry, 37, of Clarksville, Tenn., and Jonathan S. O’Dell, 32, of Warsaw, Mo., were charged today in separate criminal complaints filed in the U.S. District Court for the Western District of Missouri.  The federal criminal complaint against Perry charges him with one count of transmitting a threat across state lines to injure another person, one count of being a felon in possession of a firearm, and one count of forcibly assaulting an FBI agent with a deadly weapon.

A separate federal criminal complaint against O’Dell charges him with one count of transmitting a threat across state lines to injure another person and one count of unlawfully possessing a firearm.

On October 7, 2022, the FBI executed a search warrant on O’Dell’s residence and took O’Dell and Perry into custody. Perry and O’Dell remain in federal custody pending initial appearance and detention hearings. The charges contained in these complaints are simply accusations, and not evidence of guilt.

This case is being prosecuted by Assistant U.S. Attorney Casey Clark and Trial Attorney Jacob Warren from the Counterterrorism Section of the Justice Department’s National Security Division. It was investigated by the FBI.

Early this morning, the FBI conducted a search warrant for a residence on 65 Highway South of Warsaw as part of an ongoing investigation.

Upon announcement of their presence, an individual fired on them hitting their armored vehicle.

Law enforcement did not return fire and no one was injured.

Three individuals were taken into custody without further incident.

This is an isolated incident with no further threat to our citizens.