No it’s not Christmas, but there is there’s snow on the ground.

“The heaviest snowfall total I’ve seen in the Lake Area was around 2 inches in Camden County, and that was reported while it was still snowing….so widespread reports of 1 to 1 1/2 inches of snow across the region” says Meteorologist Ray Miller with the Weatherology Weather Center.

He tells KRMS News that Freeze Warning remains in effect until 9AM morning, then another warning goes in effect again tonight into Thursday Morning “temperatures falling back into upper 20s, we could have a few icy spots on the roads where the snow has melted and left water on the roadway…that can freeze overnight and cause a couple of slick spots.”

Warmer temperatures are on the way later this week. 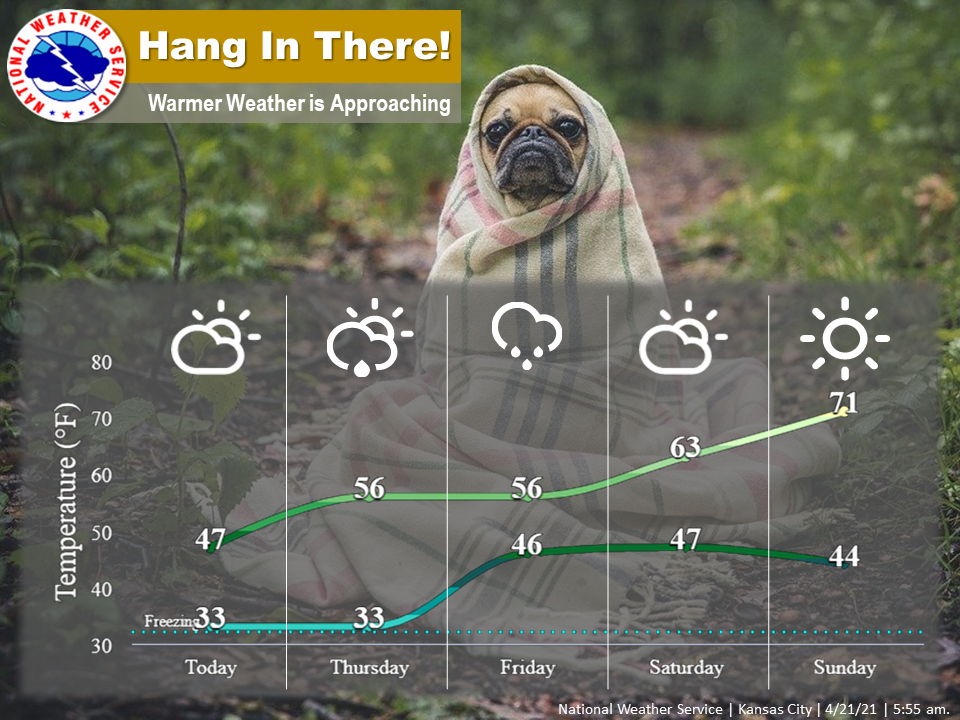