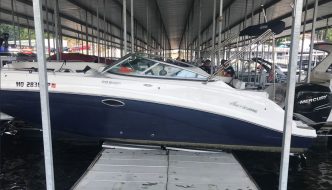 The XFL franchise that will play in St. Louis next year now has an identity. The league owned and operated by World Wrestling Entertainment mogul Vince McMahon officially released the names and logos for all eight teams Wednesday afternoon. The St. Louis team, which will play their home games at the Dome, will be known as the “Battlehawks.” The team logo features a pair of wings with a sword in the middle. The other teams in the league are the Dallas Renegades, Houston Roughnecks, Los Angeles Wildcats, New York Guardians, Seattle Dragons, Tampa Bay Vipers, and Washington Defenders. The league begins play in February.