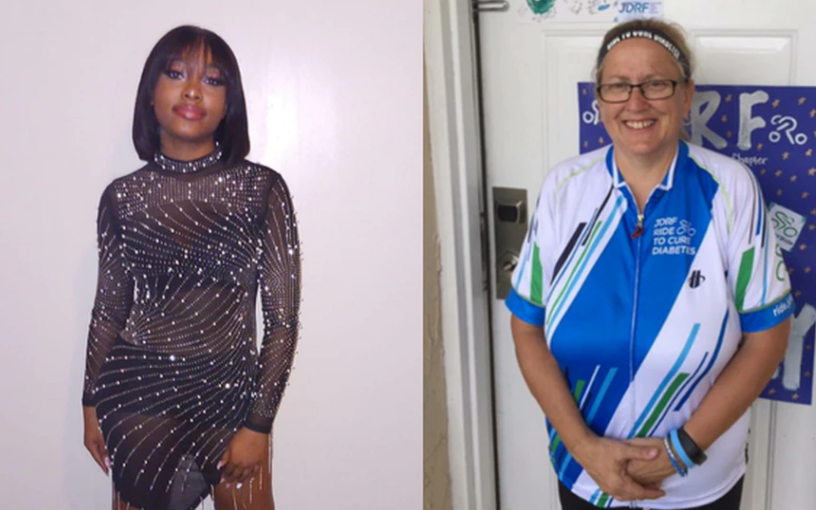 The believed-shooter who shot and killed 2 people and wounded 7 others at a St. Louis high school Monday morning before he was killed by police has been identified.

Sack provided a timeline at a Monday evening news conference…

Sack says investigators have not determined how Harris got the long gun used in the shooting, nor can they say how he gained entrance to the building which had its doors locked.

According to CBS 4 KMOV, “Officers with the St. Louis Metropolitan Police Department said a teenage girl was shot and killed at the school and Jean Kirk Kuczka, 61, was shot and later died at the hospital from her injuries. The teen was later identified by family members as Alexandria Bell. She would’ve turned 16 on November 18.”

No motive for the shootings has been determined.