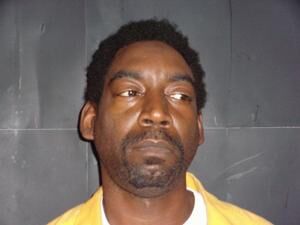 A St. Robert man is being found guilty of numerous felony charges, following a two-day trial in Pulaski County Court.

According to Prosecuting Attorney Kevin Hillman, Marcus Lavender was found guilty of Assault, Armed Criminal Action, Unlawful Possession of a Firearm and Endangering the welfare of a child.

It stems from a June 2019 altercation that took place on Harvey Drive, just off Highway 28, after Lavender ran over his neighbor’s kitten.

During a confrontation, Lavender became angry and used a 9MM handgun to shoot at the neighbor and his family, injuring the neighbor in the leg.

Lavender will be sentenced on July 15th.