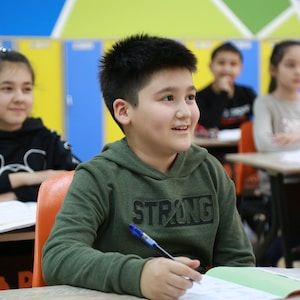 Reaction continues in response to a directive for the FBI and the Department of Justice to potentially prosecute parents who speak up for their own children at school board meetings.

Congressman Billy Long, who represents the 7th District in southwest Missouri, issued a statement blasting the President’s directive saying that the radical far left concept of Critical Race Theory should not be taught in schools, and that the directive is just an attempt to silence parents.

Long goes on to say that elected officials and school board members need to be held accountable for their actions while parents should not be treated like domestic terrorists.