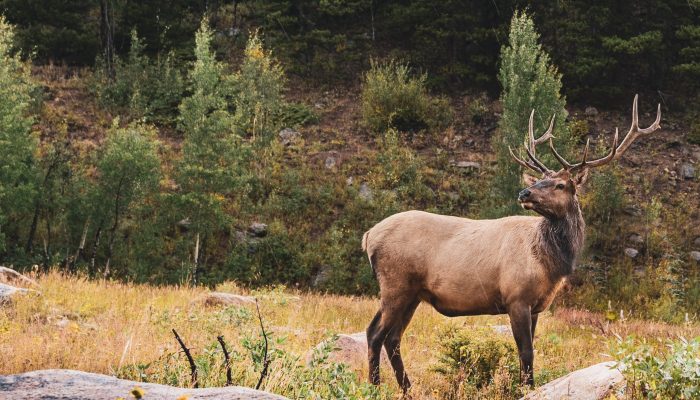 Students at School of the Osage were in for a special surprise this week.

One student wanted to know when Hopkins decided he wanted to be an astronaut.

“It’s actually when I was sitting where you guys are today. So this was back in the 80s, during the early days of the space shuttle program. You know, you can’t just come out of high school and decide you’re going to be an astronaut and it’s going to happen. And so for me, I wanted to get into flying and the air force. So I did that. I got into the University of Illinois for Engineering, got into the Air Force, got to go on the flight tests and from there….I got selected by NASA.”

Hopkins is originally from Richland and he was selected as the Commander of the recent mission to the ISS using the new space shuttle created by SpaceX.

It marks the first private partnership with NASA to get American’s back into space under our own power.

You can Listen to the full Q&A Below (at KRMSRADIO.COM):