Thanksgiving Across The Ozarks Looked Different Decades Ago 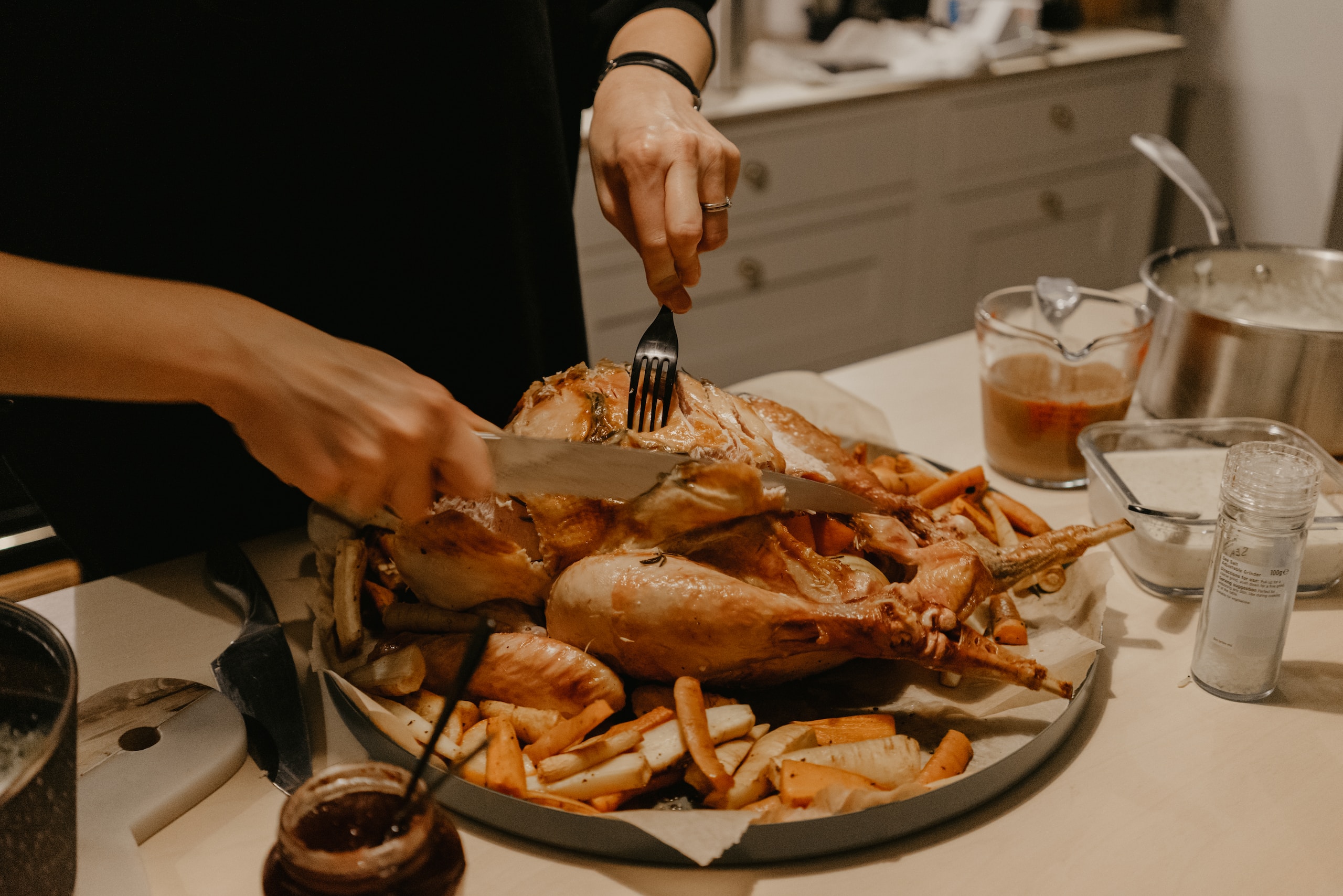 It is Thanksgiving Day…a day for family gatherings, maybe watch a little football, do a little reminiscing and partake in different beverages and the traditional feast.

However, according to Lake Area historian Bill Moulder, that traditional feast back in the day would be quite a bit different than what’s generally being served up today “I see people now saying “turkey” is the thing. Well, quite frankly no. If you were here in the early stages of our civilization, our settlement here in Camden County, you’d probably be eating deer, maybe wild turkey and probably some sort of ham…as it was the typical meat at the table. So it was a whole different way of looking at things.”

Moulder also says traveling for the holiday back then was usually no more than maybe a 20-mile trip each way with no comparison to the traveling of today “Down here, even back when I was a young man….travel was something you did with close relatives. If someone was coming from out of state? They were coming from like Oregon or Kansas.”

Rabbit, squirrel and fish were among other traditional fares back in the day during a time when the original holiday celebrated a successful harvest.