Third Person Charged In Alleged Rape On A Boat In 2019 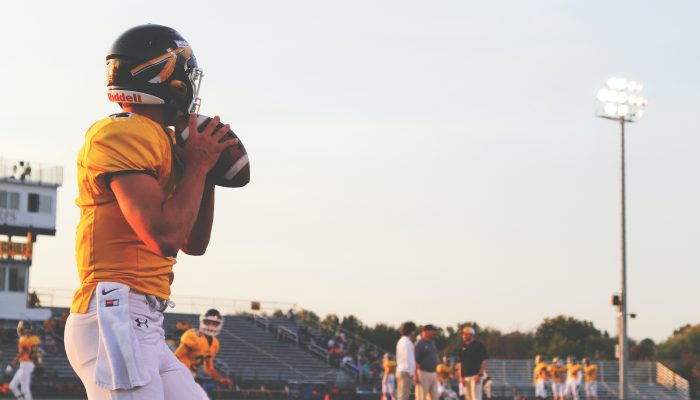 A third person is being charged in connection to an alleged rape in a boat at Lake of the Ozarks in 2019.

43-year-old Jeremy Robinson of Olathe Kansas, is now facing charges after investigators with the Missouri Highway Patrol say a DNA test kit came back positive, matching Robinson to the victim.

Two others involved in the case, 41-year-old Carl Mort and 39-year-old Cassandra Wedeking from Overland Park Kansas, were both charged with multiple felonies in connection to rapes that occurred in 2019 and 2017.

A probable cause document filed in Morgan County Circuit Court alleges the Overland Park, Kansas couple and Jeremy Robinson, raped a woman in July of 2019, on the couple’s boat at the Lake of the Ozarks.

The two recently tried to request separate trials, but a judge denied the request.

The Highway Patrol is still asking for those who may have been victims to come forward.

If you are a victim, possible witness, or can provide any further information about the potential crime(s) described, please contact the MSHP Troop F Criminal Unit at telephone number 573-526-6329, ext. 3632.