Tick Study Asks You To Capture And Mail Ticks 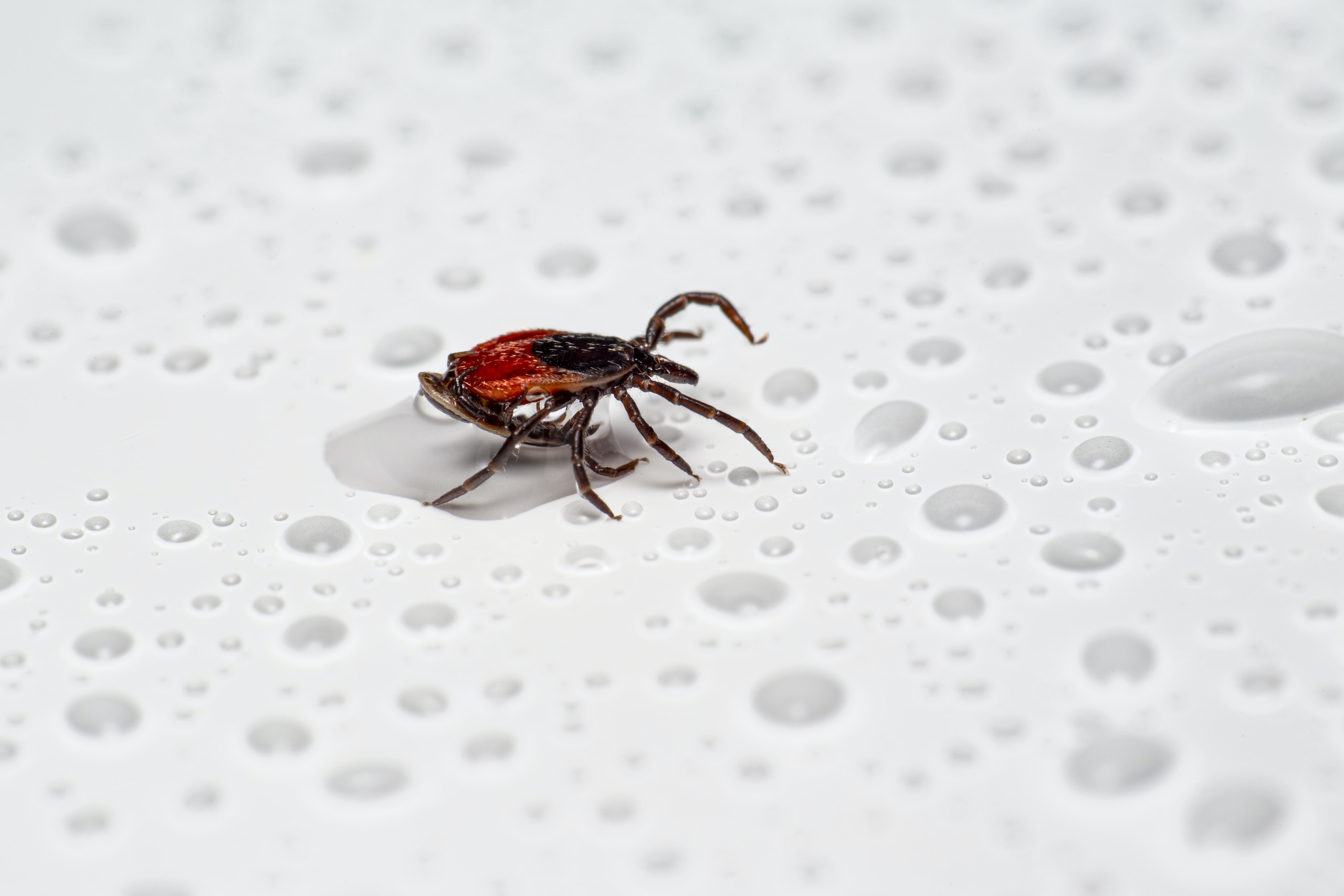 If you run across any one of three ticks found in Missouri, you’re asked to keep it and then send it in the mail.

The Missouri Department of Conservation and A.T. Still University are trying to better understand where certain ticks are found and what pathogens they might be carrying.

They’re large mites that climb on people and animals trying to find a bloody meal.

The study begins in April and it’ll continue through September of next year.

JEFFERSON CITY, Mo. – Most people who have ventured through Missouri woods, fields, yards, and other outdoor environments have encountered ticks. These small, creepy crawlers climb on and cling to clothes and skin in search of a blood meal. Some tick species and the bacterial pathogens they carry can also cause illnesses in people.

The Missouri Department of Conservation (MDC) and A.T. Still University in Kirksville are asking people to save ticks they encounter and mail them to the University. The ticks will be used for a new scientific research study to help better understand the statewide distribution of tick species and the human pathogens they carry.

Ticks are large mites that drink the blood of humans and other mammals. Ticks can also carry and spread pathogens that cause illnesses in people. Missouri is home to three common species of ticks that bite humans: lone star tick, American dog tick, and deer tick. Adult ticks are about a quarter-inch long and grow to nearly double that when engorged with blood. Learn more about ticks from the MDC online Field Guide at nature.mdc.mo.gov/discover-nature/field-guide/ticks.

MDC and A.T. Still University are partnering on a two-year research study to determine the presence of tick species throughout Missouri as well as the pathogens they may harbor. The study will begin in April and conclude in September 2022. During that time, MDC and the University are asking Missourians mail ticks to A.T. Still University to be identified by species and life stage and tested for four species of bacterial pathogens.

“We need the help of many Missourians around the state,” said MDC Ecological Health Unit Science Supervisor Matt Combes. “Participation by many ‘citizen scientists’ is vital in helping us collect enough data at a scale unattainable by MDC and University scientists alone.”

To help with the research efforts, people are asked to place each live tick in a plastic zip-top bag with a piece of damp paper towel or moist cotton ball, then fold the bag and place it inside another plastic zip-top bag with a completed sample-submission form. The sample-submission form is available for printing from the University website at www.atsu.edu/missouri-ticks-and-tick-borne-pathogen-surveillance-research.

People are then asked to place the bag and completed sample-submission form in an envelope and mail it to: A.T. Still University, ATTENTION: Deb Hudman — Dept. of Microbiology & Immunology, 800 W. Jefferson St., Kirksville MO 63501.

University Senior Research Associate Deb Hudman noted the research is not intended to provide clinical diagnosis of any illness someone may have, and study information should not be interpreted as a substitute for medical testing or consultation with a physician.

“The resulting research data will be used to determine at the county level what tick species and bacterial pathogens are present for the state of Missouri. This much-needed data will be shared with the Centers for Disease Control and Prevention (CDC) and the Missouri Department of Health and Senior Services,” said Hudman. “This data will also help guide outreach and education efforts about ticks in Missouri to help increase knowledge of tick-borne illnesses and precautions people should take when working or recreating in the outdoors.”

She added that distribution maps will be provided and updated weekly on the A.T. Still University website at www.atsu.edu/missouri-ticks-and-tick-borne-pathogen-surveillance-research so people can actively follow the progress of the study over the next two years.

Combes added there is a pressing need to increase tick surveillance in Missouri, develop statewide distribution maps of tick species and tick-borne pathogens, and educate the public on reducing their risk of contracting a tick-borne illness based on that data. In addition, this research study could also help determine previously unknown or invasive tick species that are present in Missouri.