Traffic Signal Improvements Coming To Eldon According To MODOT 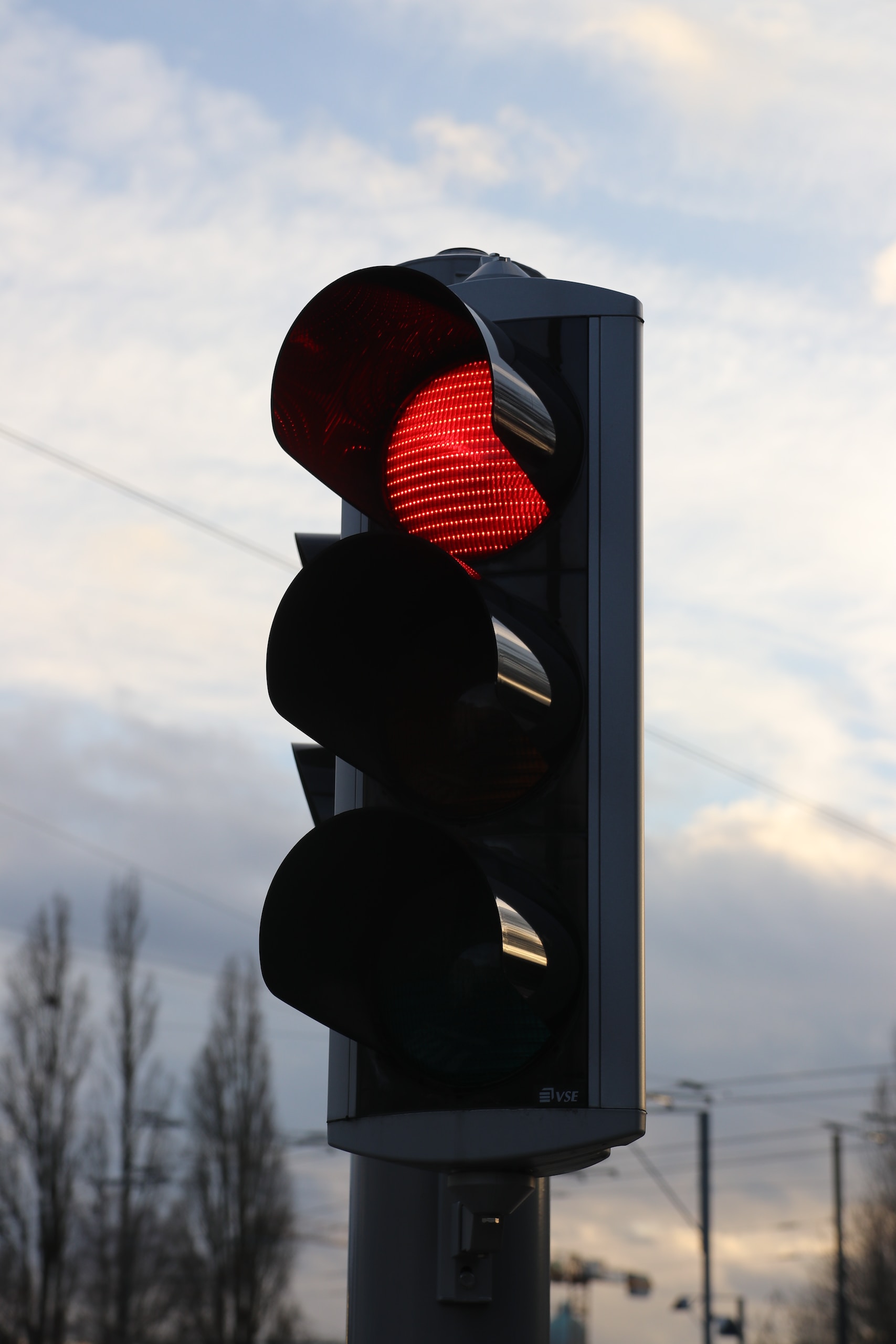 MODOT Says crews will begin working next week on the intersection of Highway 52 and Route CC.

The improvements will require intermittent lane closures and a temporary four way stop sign will be put in place.

The project is expected to be completed by the end of August.

ELDON/HOLTS SUMMIT/JEFFERSON CITY – An effort to improve several traffic signals at intersections in Eldon, Holts Summit and Jefferson City will begin next week.

Starting Monday, March 15, a contractor working for the Missouri Department of Transportation will begin making improvements to the traffic signal structures located at the intersection of Route OO and Summit Drive in Holts Summit. The work at this intersection is expected to take approximately a month to complete.

These traffic signal improvements will require occasional intermittent lane closures at all three locations. There will also be temporary four way stop signs in place at the intersections to guide motorists through the work zones while the traffic signals temporarily deactivated.

Signs will be in place to alert motorists of the lane closures. Drivers will need to slow down and obey all signs in work zones.

The project is expected to be completed by the end of August 2021.

This work is weather permitting and could be delayed. For more information and updates about this project or other transportation-related matters, please call 1-888-ASK-MoDOT (275-6636) or visit www.modot.org/modot-central-district. Follow the MoDOT Central Missouri District on Facebook and Twitter for project updates.