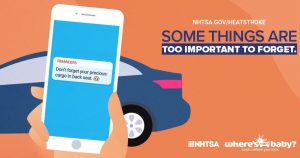 The Camden County Sheriff’s office has released more details on a recent drug bust. Working with the Lake Area Narcotics Task Force, officers served a search warrant at a Camdenton residence during the early morning hours Tuesday morning. During the search, they found methamphetamine, black tar heroin, methylin, fentanyl, marijuana, and paraphernalia generally used for distribution and consumption. 28-year old Clourisa Ann Standley is charged with four counts of possession of a controlled substance. Also arrested was 30-year old Kevin Snapp, accused of violating probation along with felonies and misdemeanors for possession.